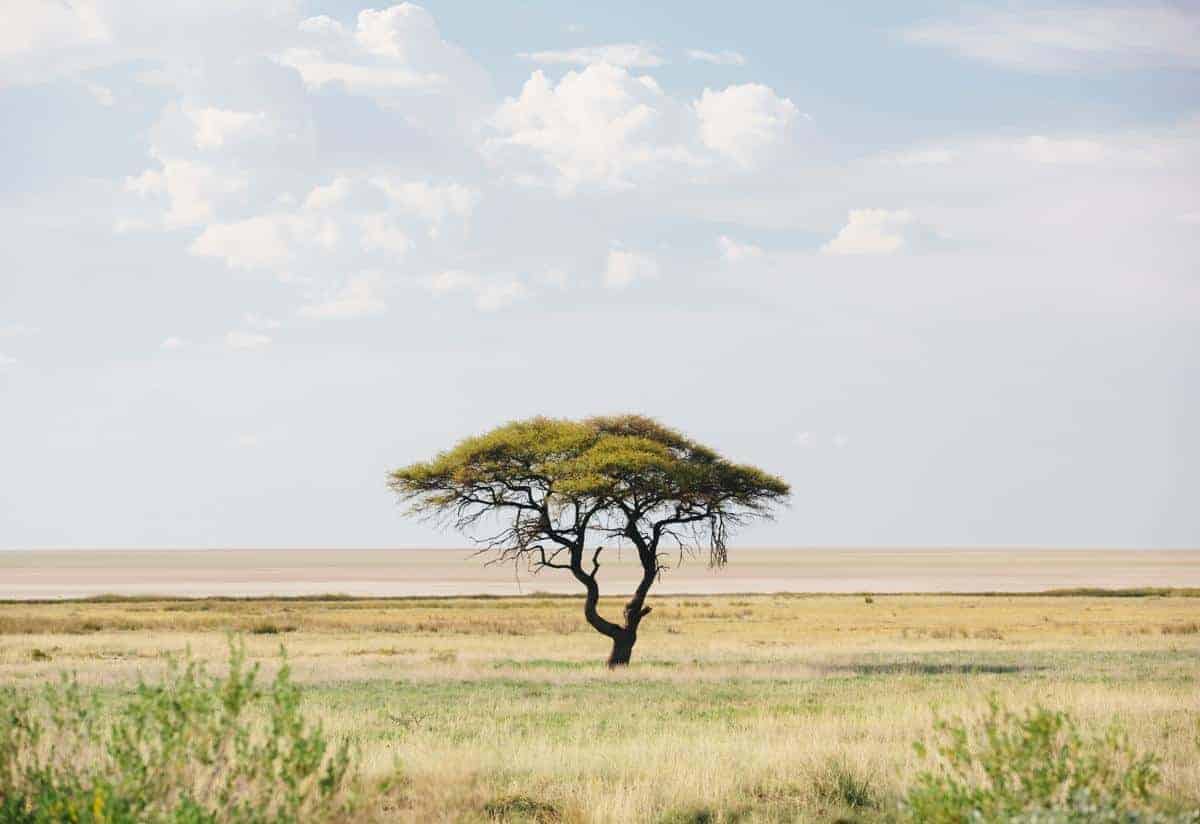 In this article we will talk about the National Tree of UAE – The Wild Ghaf. It is a drought – tolerant, evergreen tree which is, possibly, the sturdiest plant of the harsh desert environment, an indigenous species, specific to the UAE, Oman and Saudi Arabia.

As we know, it would be almost impossible for humans to survive in a world without trees. In the UAE, we may lack the rich variety of native trees often found in cooler or damper climates, but the resilient indigenous species that can survive here are therefore ­precious and must be conserved.

Sheikh Zayed, the late President of the UAE, was a renowned environmentalist who spearheaded a number of tree-planting programmes in his lifetime and helped transform swaths of the barren desert landscape into pockets of lush greenery.

The Wild Ghaf is a drought-tolerant, evergreen tree. In other words it is probably the sturdiest plant of the harsh desert environment, an indigenous species, specific to the UAE, Oman and Saudi Arabia.

In the UAE, it can be seen growing on low sand dunes, undulating sand sheets and along margins of gravel plains mostly near the coastal regions in the emirates of Abu Dhabi, Dubai, Sharjah and Ras Al Khaimah.

The presence of Ghaf in an area indicates that there is water underground. The tree taps water stored deep in the sand, its roots penetrating as deep as 30 meters to access it. Thus, Ghaf is able to withstand very low rainfall and still stay green.

During long, dry periods, when much of the ground vegetation is dormant, the Ghaf (Prosopis cineraria) spreads out its lush canopy often laden with flower and fruit.

Flowers, fruits, leaves, bark, branches and roots of Ghaf – all provide resources and habitat for a variety of native fauna and flor. As a result, this tree is a keystone species that plays an integral part in the food chain. If Ghaf tree disappeared, it would cause the ultimate extinction of other species in the ecosystem. For instance, The Ghaf homes the desert eagle owl, brown-necked raven, yellow-throated sparrow and long-legged buzzard.

The significance of Ghaf

Traditionally, the Ghaf tree UAE is regarded as a place of contact. This means that it is considered a place to meet and talk before heading to their next destination. It means stability – it has proven its unique place in everyone’s heart that people can connect with each other under its shade. The tree is also very powerful since it is a food supply for humans and animals. It also encourages both the art of giving and sustainability.

The tree represents the UAE’s weather. As a national tree, it has a tolerance to drought; it can tolerate extreme weather conditions and needs a minimum to no water, but they find it very hard to grow if insects initially damage the seeds. In the Year of Tolerance, UAE selected the Ghaf as their emblem so that all of us can live up to the values of tolerance.

According to Wikipedia, Prosopis cineraria, also known as ‘Ghaf, is a species of flowering tree in the pea family, Fabaceae. It is native to arid portions of Western Asia and the Indian Subcontinent, including Afghanistan, Bahrain, Iran, India, Oman, Pakistan, Saudi Arabia, the United Arab Emirates and Yemen. The desert village of Nazwa in the UAE is home to the Al Ghaf Conservation Reserve

The Ghaf faces survival threats as it is difficult to harvest it in nature; only one in 5,000 seeds take root (the plant is vulnerable as insects get to them) and overgrazing by camels and goats also reduces its numbers. Groves of Ghaf trees in recent years were mowed down due to urbanisation and rapid infrastructure development.

Conservation efforts have been stepped up recently to protect the Ghaf. Nowadays special permission from the authorities is required if a Ghaf is in the way of new constructions. In this case, the tree is uprooted and transplanted elsewhere where it will survive. In addition, extensive campaigns to plant Ghafs and raise awareness of its importance are being undertaken by communities at all levels.

The Ghaf trees are a part of tradition and culture of UAE. Following are the uses of a Ghaf

The Jumeriah Golf Estate (JGE) has launched an extensive tree planting programme. This came as part of the UAE’s ‘Year of Zayed’ celebrations.

JGE plans on planting 200 ghaf trees, the national tree of the UAE. They will be planting them across two of their internationally-acclaimed championship golf courses.

The objective of the programme is to bring the late Shaikh Zayed Bin Sultan Al Nahyan’s goal of sustainability to this generation and honour his dream of bringing more greenery to the UAE.

The estate offers one of the largest habitats for wildlife in Dubai. With 4,000 trees, 15 lakes and more than 340 native bird species, JGE is one of the Middle Easts’ most prestigious residential golf communities.

Save the Ghaf Tree campaign

In 2007, Emirates Nature and the WWF began a campaign called “Save the Ghaf Tree” to make the endangered tree a national icon and raise awareness among UAE people. Emirates Nature and Emirates Wildlife Society: formerly known as the Wildlife Emirate. The campaign was well-received and a great success, with nearly 1,000 trees planted and the Ghaf the next year proclaimed the national tree. Efforts to take care of this precious tree have been and still are ongoing.