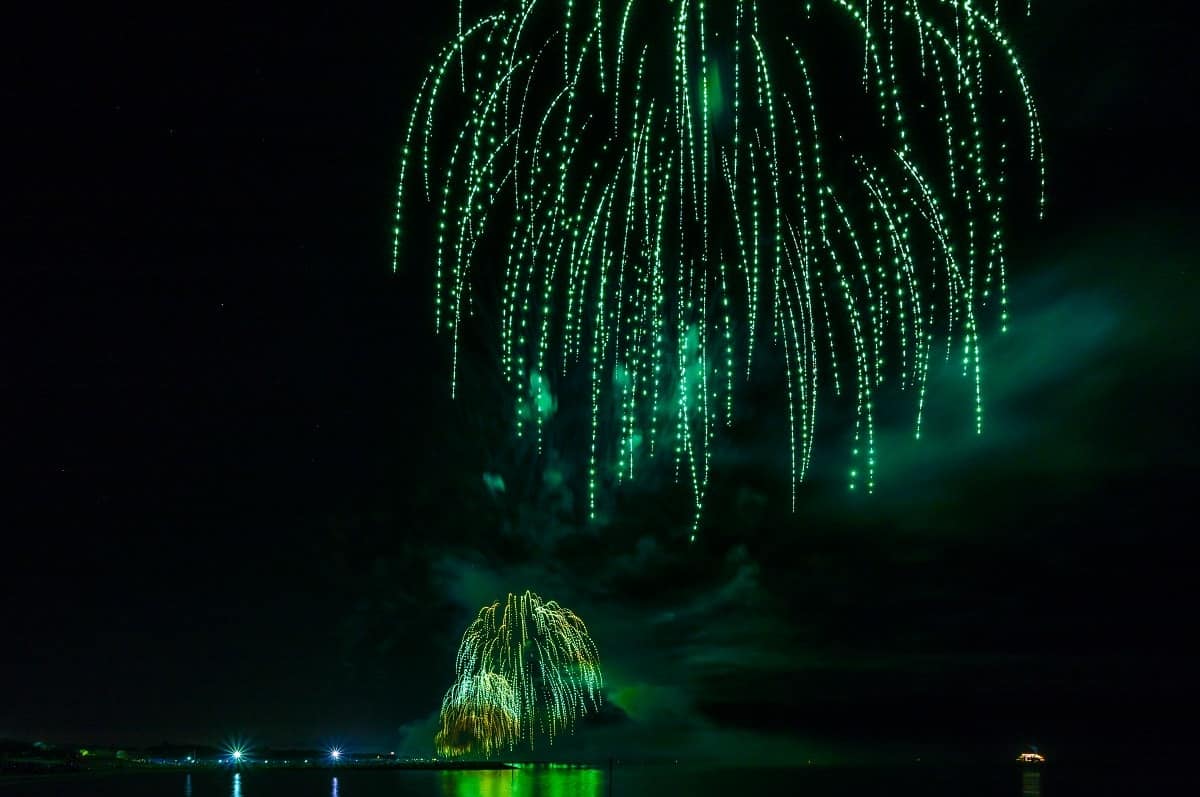 What is the current record for longest Fireworks?

The current record is for the 11.83-kilometre-long firework spectacle  at
Cavallino Treporti beach Italy.

The Event was named “Beach on Fire”

It was the most breathtaking and popular fireworks event in Italy on 25th August 2018.

The fireworks were set up in ten places along the 13 km long golden beach of Cavallino – forming an unforgettable firework show.  Each station carried approx 300kg’s of fireworks.

Ras Al Khaimah is adding a bit more bang with its display this year by breaking yet another Guinness World Record with its 12-minute firework display on Monday December 31, taking place on Al Marjan Island.

Ras Al Khaimah in partnership with Grucci, the fireworks experts aims to break the current record of the 11.83-kilometre-long firework spectacle that will secure it the honour of the ‘Longest straight-line fireworks display’.