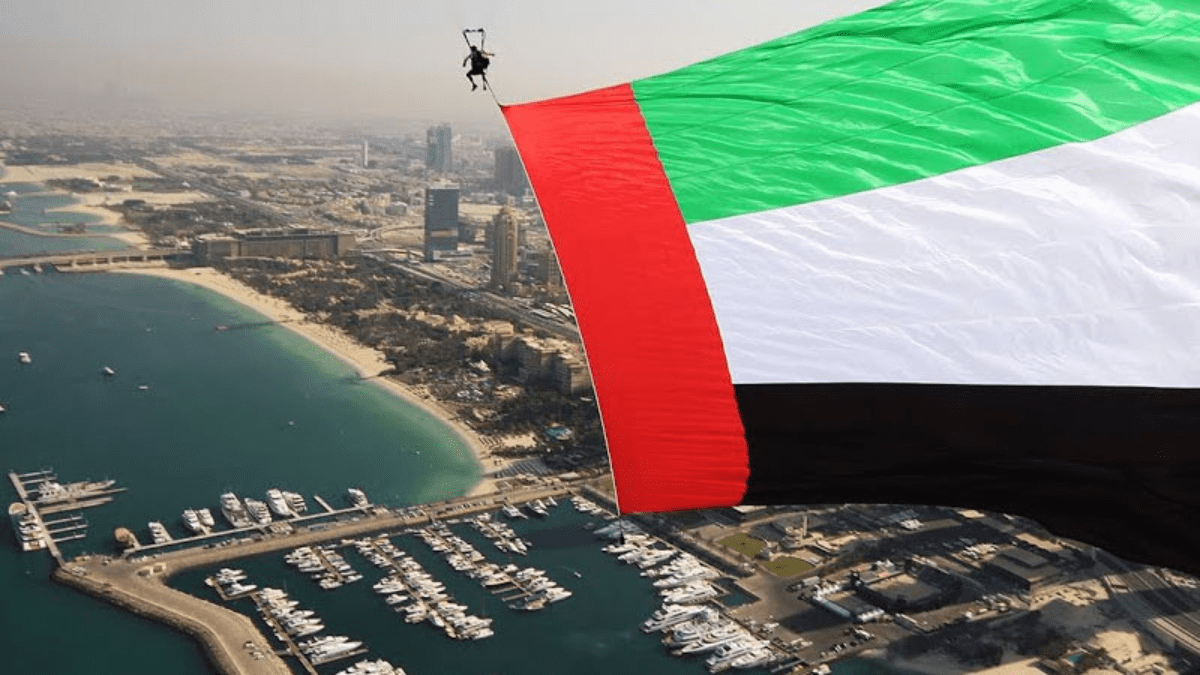 Are you searching for public UAE holidays in 2023? Yes! Then, you’re in the right place. UAE has become one of the world’s most prolific job destinations in recent decades. More than 75% of job seekers ranked UAE among their top 10 most preferred job locations in the world, according to multiple job portals. There are a large number of South Asians working in the UAE. Whether you are working in UAE or just living there, you must know about the UAE Holidays 2023.

When are the 2023 UAE public holidays?

Throughout the year, 14 holidays are celebrated.

The first public holiday of 2023 will be New Year’s Day. It occurs on Sunday this year. Following this, 13 more public holidays will be observed.

The first of which will be for Eid al-Fitr in April. On April 20, 21, 22, and 23, residents will enjoy a four-day holiday in observance of Eid Al-Fitr.

It is the first day following the month-long period of fasting and prayer known as Ramadan and the start of the Islamic month of Shawwal. The days are Thursday, Friday, Saturday, and Saturday, which suggests a potential four-day weekend. During Ramadan, Muslims observe fasting. This is why Eid al-Fitr is also called “Feast of Breaking the Fast”.

The next holiday is Arafat Day on 27 June, the second day of the seven-day pilgrimage to Mecca.

It follows Eid al-Adha, the Feast of Sacrifice, which marks the end of the Arafat Day celebration. The holiday of Eid Al-Adha honors Ibrahim for his willingness to sacrifice his son Ismail in order to carry out Allah’s will. God saved Ibrahim and gave him a lamb to sacrifice before he could offer his son. Animals are sacrificed on this day, with the family eating one-third of the meat and the remaining meat is given to the less fortunate.

After Arafat Day comes Eid al Adha. According to the Muslim calendar, it is a significant day that will fall on June 28th, 29th, and 30th.

However, Eid al-Fitr and Eid al-Adha dates will be announced in relation to moon sightings, it wouldn’t hurt to make advance plans.

Prophet Muhammad’s (PBUH) birthday is a public holiday and will be on September 27. It is also known as Mouloud. Mouloud’s meaning in Arabic is “The Birth.” In the United Arab Emirates, Mouloud is a national holiday and a bank holiday. This day is recognized as the Prophet Muhammad’s birthday (Mawlid al-Nabi). It is observed on the twelfth day of Rabi’ al-Awwal, the Islamic month. Shi’a Muslims, however, observe this day on the seventeenth day of the Islamic month of Ramadan.

What are the last public holidays in 2022?

A few days ago, Saturday, October 8, was the Prophet Muhammad’s (PBUH) birthday.

In the United Arab Emirates, it was a public holiday, and employees in the private sector were given time off and paid leave to celebrate.

Commemoration Day and UAE National Day will be the next two major holidays.

Furthermore, the public holiday for the private sector is December 2, and Commemoration Day is observed on November 30.

During this time, the UAE observes its National Day which takes place on December 2 and 3.

The public holidays falling on a Thursday, Friday, and Saturday, with the customary day off on Sunday, means that the majority of residents will have a four-day weekend.

Following that weekend, 2022 won’t have any more public holidays.

A: In the United Arab Emirates, Mouloud 2022 is a holiday honoring the great Prophet Mohammed, and this day is set aside to commemorate his birth anniversary. Moreover, the UAE will commemorate Mouloud on October 8, 2022. Given the significance and stature attributed to the Prophet Muhammad in the context of Islamic culture and traditions, not just for Muslims in the United Arab Emirates, but for Muslims worldwide. For those who are unaware, according to Islamic religious theories and practices, Muhammad is regarded as the final prophet.