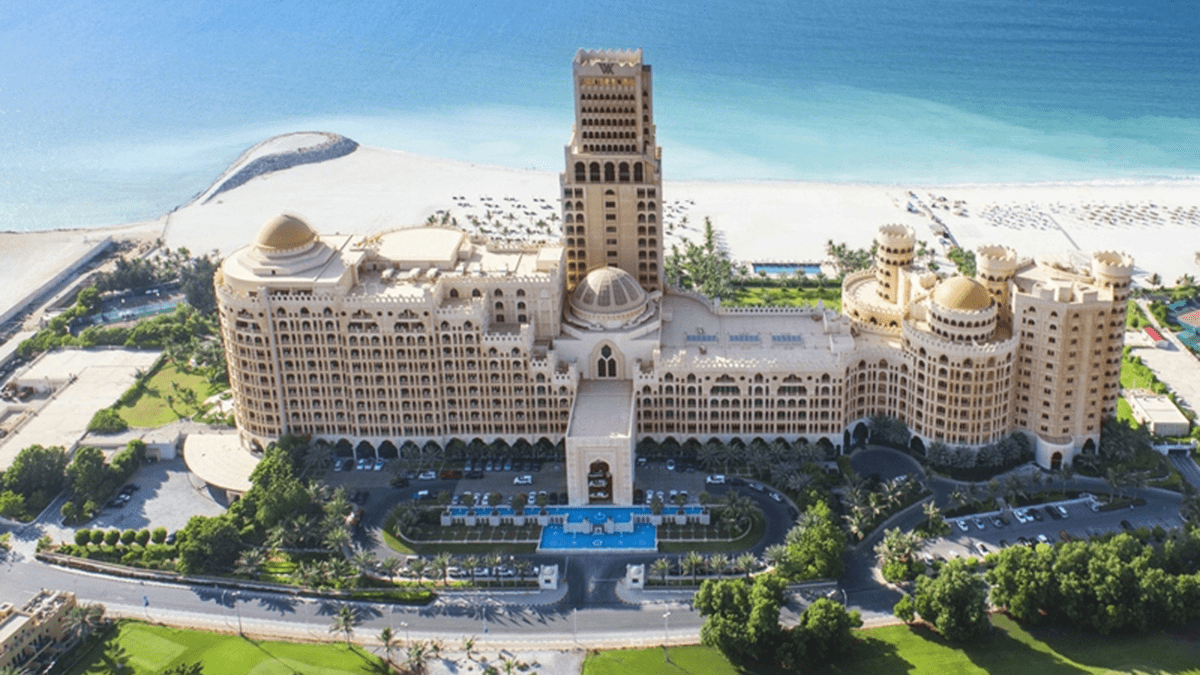 The CEO of Emirate’s Tourism Development Authority, Raki Phillips said Ras AI Khaimah to have around 12,800 hotel rooms in next 5 years.

Emirate’s Tourism Development Authority’s CEO, Raki Phillips, recently stated that Ras AI Khaimah would have nearly 12,800 hotel rooms in the next 5 years. Although the emirate currently has 8,130 hotel rooms, more than 50 resorts and hotels will provide another new 12,747 rooms. These 50 hotels and resorts are known for getting the highest levels of visitors throughout the year.

In an interview on Tuesday with the Emirates News Agency (WAM), Phillips said that the emirate has focussed on establishing a world-class infrastructure that includes the best hotels and resorts, noting that it now has 10 five-star hotels, nine four-star hotels, seven hotel apartments, and 24 other accredited accommodation.

RAKTDA aims to promote hospitality offers over the next five years, add 4,617 rooms and encourage the construction of several new hotels, including Marriott, Anantara, Westin, Rove, and Sofitel hotels, he added.

Phillips also noted that the emirate is diversifying its hospitality options by establishing accommodation on Jebel Jais, including the Earth Hotels Altitude. This temporary hotel concept is due to open later this year, as well as the Mantis Group’s ‘Sage Lodge,’ a mountain destination offering relaxation, entertainment, and guided tours. Another addition is the Cloud7 Camp Jebel Jais, which will offer

Phillips also announced plans to inaugurate an integrated project in 2026 on Marjan Island worth billions of dollars, which will be located on an area measuring 250,000 sq. m, with over 1,000 rooms and retail stores.

Ras Al Khaimah is a leading international destination for tourism and investment, one of the country’s most diverse emirates, he stressed.

The emirate received over a million visitors in 2019, approaching pre-pandemic levels in 2022, who come from major markets, including Kazakhstan, the UK, and Germany.