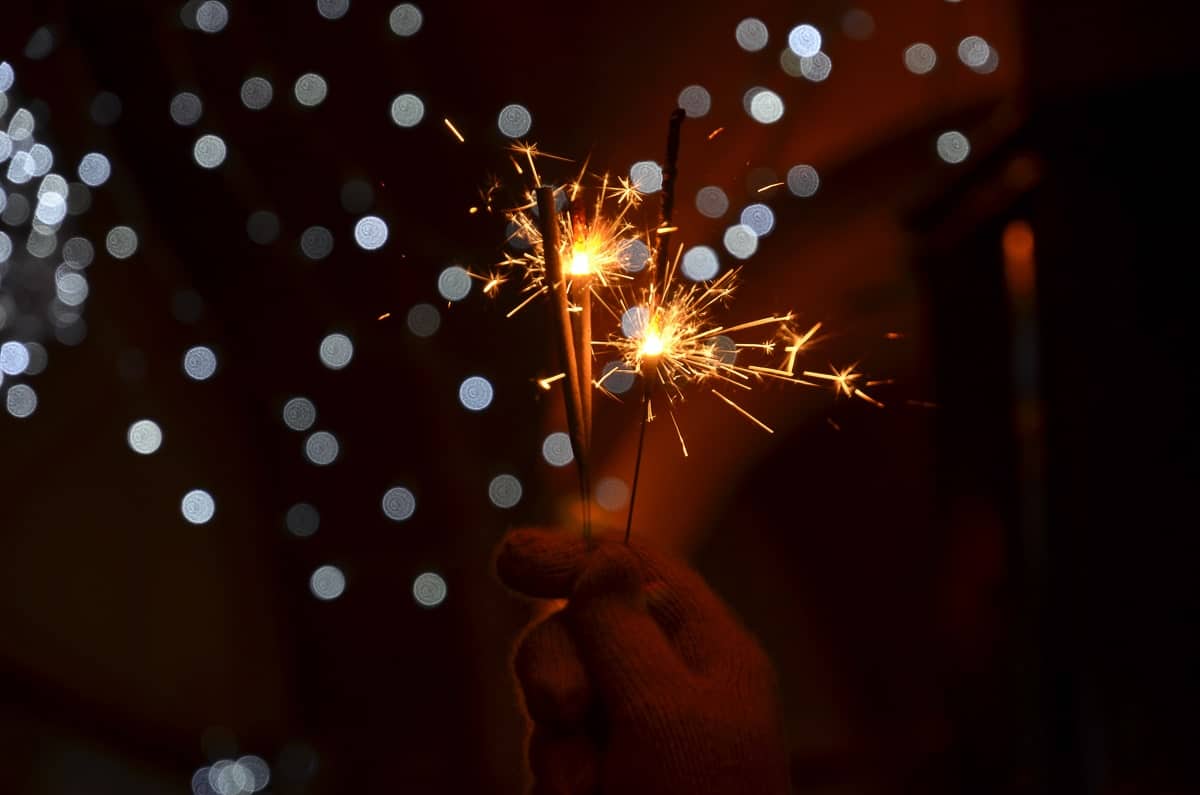 The end of a year is not just a time that we spend partying, drinking and having fun with our friends and families. For almost a half of people all over the world, it is also a while when they evaluate what they have done during the year and what they should change in the upcoming year. To see what the most common resolutions are and why it can be so difficult to actually keep them, check out this post dedicated to the most common New Year resolutions.

Weight loss is the most common resolution counting for about 25% of all New Year resolutions. Unfortunately, our determination usually lasts just a few weeks and people soon get back to their unhealthy, obese routine. Eating whatever they want, whenever they want and in any terrifying quantities.

Often, working out is involved in the weight loss but there are people who don’t actually need to lose weight but just need some physical exercise to get in shape. The outcome, however, is pretty much the same. According to some researchers, most of the new gym memberships go idle by February.

We all know that there is absolutely nothing beneficial about smoking. It is harmful to your health, it makes your teeth yellow, your clothes smell bad, it is extremely annoying for all non-smokers and – last but not least – it is expensive! So why on Earth do so many people smoke? Fortunately, many of them realize all these drawbacks and want to quit smoking. Unfortunately, only about 10% of those who make the resolution to quit the bad habit will keep it for at least 6 months.

“I’m never going to drink again!” – this is what many people suffering from a bad hangover say after every wild party. Nevertheless, there is actually a considerable amount of people who make a New Year resolution to quit (or at least reduce) drinking. However; similarly to smoking, alcohol addiction often evolves into a physical dependence, which is extremely difficult to get rid of.

If you ask your friends if they are happy with their jobs, they will most likely tell you “not really”. It’s strange but the more job positions there are, the harder it seems to find people who really enjoy their jobs. Around 10% of us make resolutions to find a new one. Whether we succeed, well that’s a different matter.

Paying off debts is a popular resolution that many have difficulty accomplishing. Keeping this resolution often requires a major reduction of people´s comfort and conventional habits which is something many people don’t want to give up.

Improving finances is a resolution that about 14% of people make every year. But giving up comfort, habits and all that impulse buying keeps them far from their saving goals.

Sometimes included in the weight loss resolution, healthier eating is another praiseworthy vow we often make. Keeping it can be particularly difficult because many people have absolutely wrong and unsuitable diet and eating habits. Increasing the daily amount of fruit and veggies is a good start.

Time management and better organization is another important thing many people wish to improve and New Year is a great opportunity to start working on it. An average office employee spends 1.5 hours a day (6 weeks per year) looking for things so being organised can help you save time for other activities.

Some of the first things we tend to think of in a new year are those exotic destinations and foreign countries we would love to see. Unfortunately, what usually happens is that we need the money for way less exciting and romantic things and our travel bucket list will stay unchecked.

Learning a new language is a good idea and this resolution ranks among those that quite a high percentage of people actually keep. Especially if they choose a language that is not that difficult to learn.

Sometimes a part of the procrastination, spending too much time on Facebook and other social networks is a considerable problem for a surprising number of people these days. But even if they admit they have this issue, it can be very difficult for them to reduce the time spent on the site. For many of them, logging in and checking their friend’s activities is one of the first things they do every morning.

What prevents most of us from keeping this resolution is not our laziness, nor lack of time, It’s lack of courage. Just a very small percentage of people are brave enough to stand on a bungee jumping platform and an even smaller percentage of them can actually jump.

It has been statistically proven that during Christmas, donations are several times higher than in any other part of the year. But once the holiday is over and we return to our everyday reality, our generosity considerably decreases.