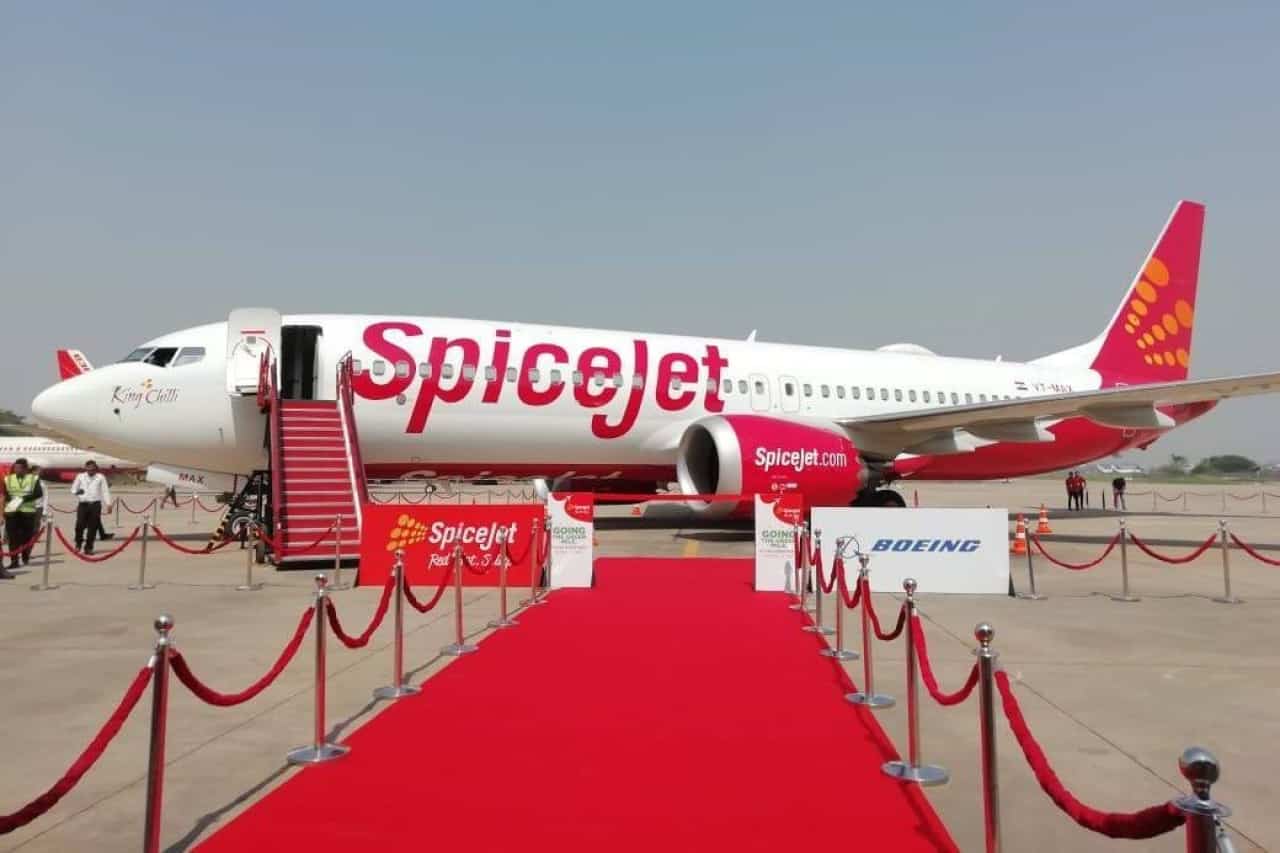 Officials on the ground said the arrival of the aircraft heralded the commencement of both a new phase of operations for the United Arab Emirates’ transport hub and a new era of connectivity between India and Ras Al Khaimah.

Touching down just before 01:00 on Friday morning, SpiceJet’s flight SG160 from Indira Gandhi International Airport in Delhi was given the traditional water cannon salute.

After landing and deplaning from the Boeing 737-800, passengers were treated to a red-carpet walkway as they made their way into the airport terminal.

Among the officials and dignitaries greeting the flight were Shri Uttam Chand, community affairs consul at consulate general of India in Dubai, and Sanjay Khanna, chief executive of Ras Al Khaimah International Airport.

“RAK Airport is progressively ramping up its scope of operations in a new phase of expansion and SpiceJet is an important partner in our strategy.

“As an increasingly influential passenger and logistics hub, we are embedded in the fabric of the community in Ras Al Khaimah and play an important role in the emirate’s socio-economic development, as well as the wider growth and development of the UAE.

“I want to thank all those who have made today possible, especially everyone at the airport who has worked so tirelessly to ensure a smooth welcoming event,” said Khanna.

The service had initially hoped to launch last year, but has been delayed by the Covid-19 pandemic.