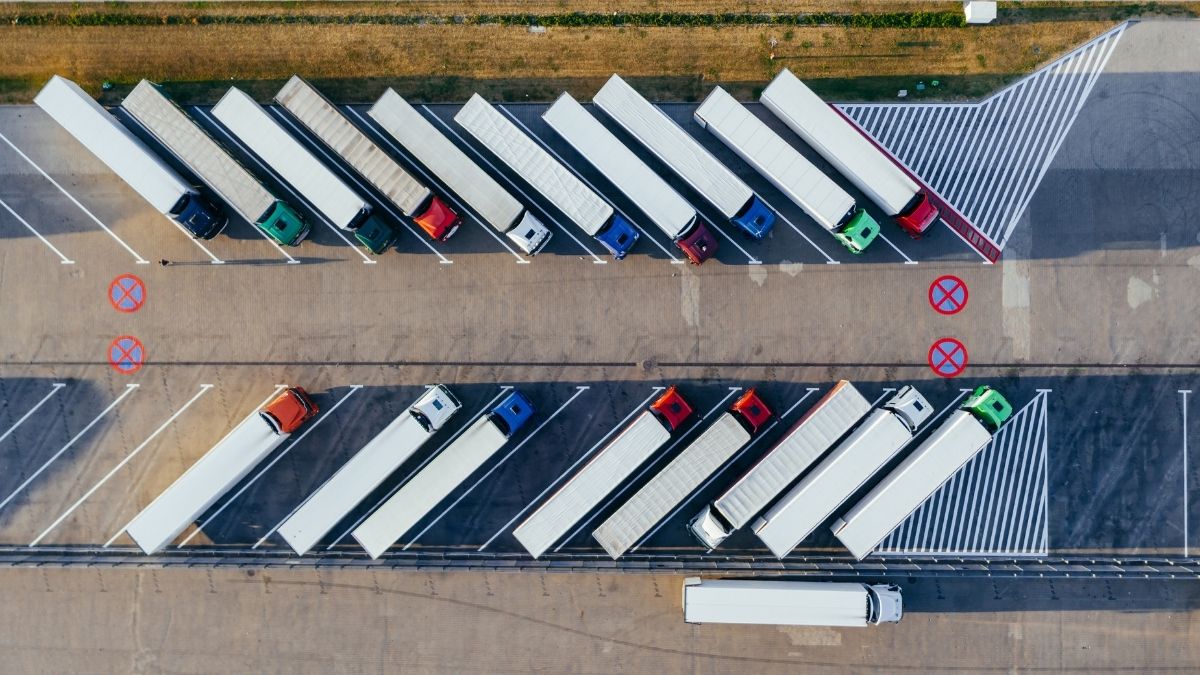 Ras Al Khaimah has banned all heavy vehicles from the emirate during rush hour to reduce the number of accidents on the roads.

It also applies to passenger vehicles such as buses. They will be prohibited from entering all roads in Ras Al Khaimah and its suburbs during the specified times.

Drivers breaking the rule will be issued a fine of Dh1,000 and handed four black points in compliance with UAE’s traffic laws.

The decision to ban the vehicles from the emirate was made by the traffic and patrols department at Ras Al Khaimah Police, and is an attempt to make roads safer and reduce accidents.

The move will also ease congestion on the roads as residents drive to and from work or school.

Despite safety campaigns and a nationwide reduction in road deaths, 85 people were killed in crashes involving heavy vehicles in Abu Dhabi in 2019. In Dubai, 11 died and 57 were injured in the same period

Some vehicles carrying out essential work will be exempted from the restrictive order.