With a little forward planning and just 1 day of annual leave, you could have a whopping 9-day long holiday this year on Eid al-Adha. So, this means one thing – time to start planning!

With a little forward planning and just 1 day of annual leave, you could have a whopping 9-day long holiday this year on Eid al-Adha. So, this means one thing – time to start planning!

If you start planning now, you could get that extra day off approved before your colleagues do.

Dates are subject to the sighting of the moon but it’s expected that Arafat Day will fall on Monday, July 19, with Eid Al Adha due to be announced a day later on Tuesday, July 20.

This means if the moon sighting is in your favour, you will get a 4 day public holiday followed by a weekend. On top, if you could manage to get Sunday, July 18th off, you are in a treat for a 9-day long vacation.

Holidays for the rest of the year 2021

As announced by the UAE Cabinet (but subject to change), the remaining public holidays in the UAE for 2021 are as follows

The first three-day long weekend will start on the eve of the Islamic New year on Thursday, August 12.

The last break will run for four days from Wednesday, December 1, to Saturday, December 4, to mark the Commemoration Day and the UAE National Day.

Bonus: Check out the tentative holidays of 2022 in UAE

In case you are in momentum of holiday plans, we present to you the list of holidays for next year as well. Happy planning

What is Arafat Day?

Arafat Day is the second day of the Hajj pilgrimage and is the day before the first day of the major Islamic Holiday of Eid ul-Adha.

Arafat Day falls on the 9th day of Dhu al-Hijjah, the twelfth and final month in the Islamic calendar. As the exact day is based on lunar sightings, the date may vary between countries.

At dawn on this day, nearly 2 million Muslim pilgrims will make their way from the town of Mina to a nearby hillside and plain called Mount Arafat and the Plain of Arafat, which is located about 12.5 miles (20 kilometers) from Mecca, the final destination for the pilgrimage. Muslims believe that it was from this site that the ​Prophet Muhammad, peace be upon him, gave his famous Farewell Sermon in his final year of life.

What is Eid Al Adha?

Also known as the Festival of Sacrifice, Eid Al Adha begins on the 10th of Dhū al-Ḥijjah, the last month of the Islamic calendar, and continues for an additional three days (though the Muslim use of a lunar calendar means that it may occur during any season of the year). Eid Al Adha is the second of the two biggest Islamic holidays celebrated worldwide each year. 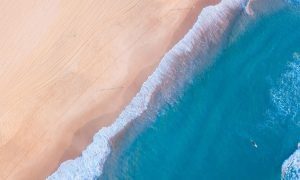 50 Beaches of Ras Al Khaimah to seas the day 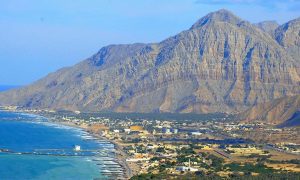 What is Ras Al Khaimah known for? 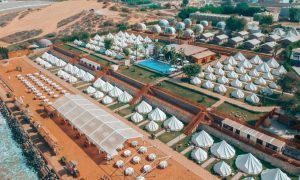 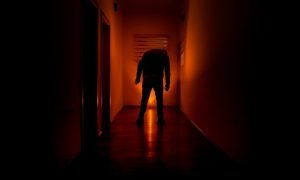 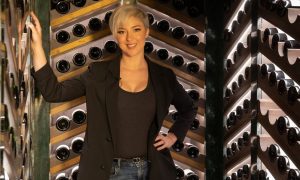 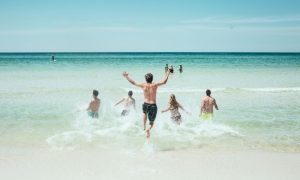 Did you plan? Two long weekends are coming up 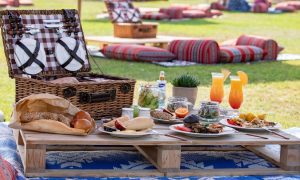 This Picnic Brunch of Dubai is Sooo Fancy