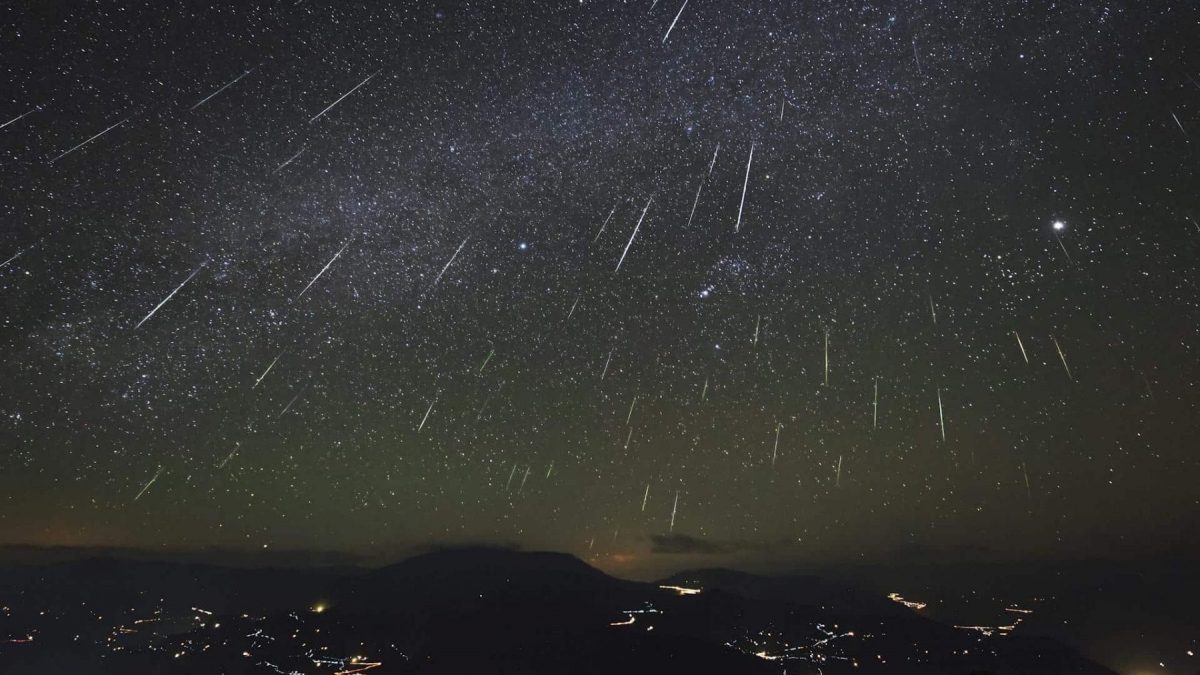 This probably is the best time to visit the Jebel Jais mountains in Ras Al Khaimah. The world will witness the Geminid meteor shower from 13th through 14th December 2021.

The UAE skies will dazzle with a meteor shower that is set to peak on Thursday night.

This probably is the best time to visit the Jebel Jais mountains in Ras Al Khaimah. The world will witness the Geminid meteor shower from 13th through 14th December 2021.

The Geminids – always a favorite among the annual meteor showers – are a prolific meteor shower caused by the object 3200 Phaethon. It will peak in 2021 on the night of Monday, December 13 into Tuesday, December 14. This year, a waxing gibbous moon will hang around most of the night, washing out the fainter meteors. Regardless, it’s always worth a look!

Overnight Camping & BBQ at the top of Jebel Jais Mountains

When there is no interference from moonlight, skywatchers can see up to 150 meteors per hour on the night of the peak, according to the American Meteor Society. However, due to inference from moonlight, the 2021 Geminid meteor shower may only produce maximum rates of 60 to 120 visible meteors per hour, and many of them will appear quite faint, according to Space.com’s skywatching columnist Joe Rao. That’s because moonlight from the waxing, gibbous moon will overpower all but the brightest meteors.

When to watch Geminid meteor shower in UAE?

Even after the peak, bright meteors may be visible for the next few nights. The best time to watch for the Geminids is between 2 a.m. and 4 am in UAE.

The best ways to get to Jebel Jais from Dubai

How to get the best view

Meteor showers don’t require binoculars or telescopes to view — just your bare eyes. Find a comfortable spot to lie on the ground, far away from lights and ideally in a dark-sky area. Bring a blanket and dress warmly if you’re in cold weather. Give your eyes about 20-30 minutes to adjust to the dark, then sit back and enjoy the show.

The Geminids are considered one of the best meteor showers every year because the individual meteors are bright, and they come fast and furious. In 2020, because the shower’s peak coincided with the new moon, the Geminids proved to be one of the most spectacular meteor showers of the year. Although it is best visible from the Northern Hemisphere, Geminid meteors can also be spotted from the Southern Hemisphere.

The Geminid meteor shower is nearly 200 years old, according to known records — the first recorded observation was in 1833 from a riverboat on the Mississippi River — and is still going strong. In fact, it’s growing stronger. That’s because Jupiter’s gravity has tugged the stream of particles from the shower’s source, the asteroid 3200 Phaethon, closer to Earth over the centuries.

The Geminids, as their name implies, appear to emanate from the bright constellation Gemini, the twins. To find Gemini in the Northern Hemisphere, look in the southwestern sky for the constellation Orion, the hunter, which is easy to spot by the three stars in the hunter’s “belt.” Then look just up and to the left of Orion to see Gemini, high in the southwestern sky. In the Southern Hemisphere, Gemini appears to the lower right of Orion and both will hang in the northwestern sky.