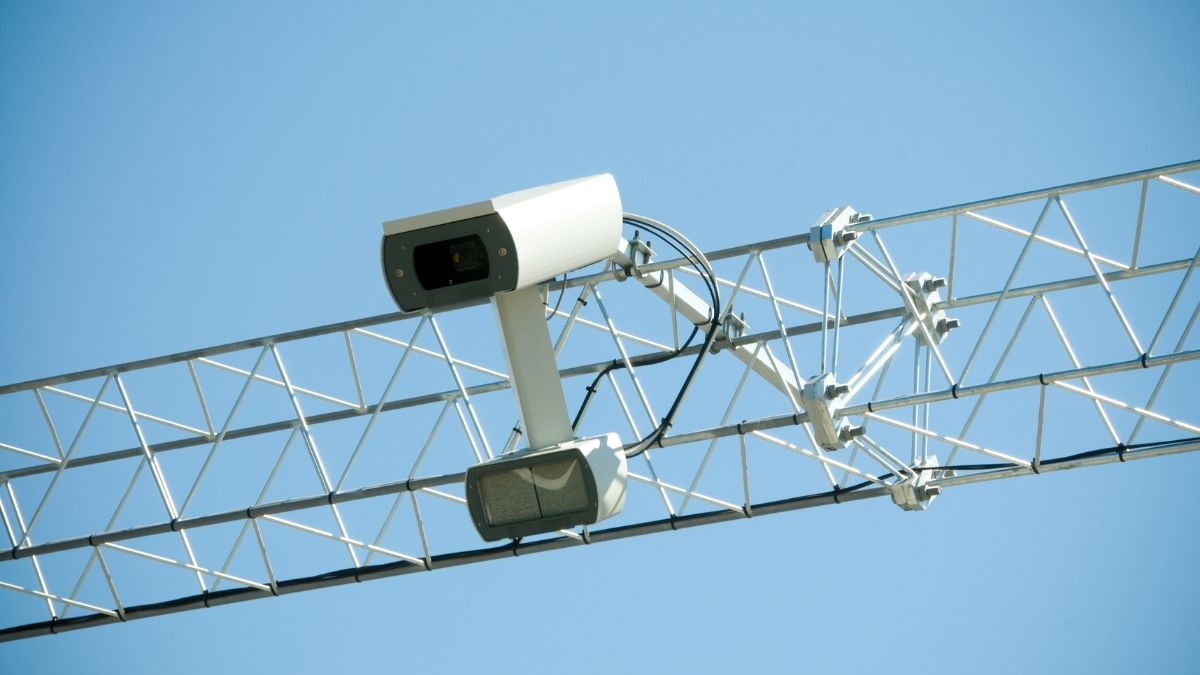 The smart technology will not only detect on-the-spot offences but also check a vehicle’s registration number for traffic offences committed in the past, the emirate’s police said.

Authorities can also check the system to see if a car was used to commit a crime.

“The new technology will be activated by the electronic and communications department at the force’s general department of resources and support services,” said the police.

“It will read the number plates of the vehicles, detect violations and issue fines in a more effective procedure that will save time and effort of traffic officers, and improve traffic control.”

They urged motorists to pay traffic fines before November 7 to avoid further penalties.

In October last year, police installed cameras across the city’s busy intersections to catch drivers who were speeding, failing to abide by lane rules, or jumping red lights.

Five devices have been installed in the street extending between Kadra Bridge in the south of Ras Al Khaimah to the Dafta area. Three radar devices have been installed on Al-Munai’i Road located within the belt of the remote southern regions of the emirate up to the city of Kalba. Two radars have been installed on Al Shuhada Road (Martyrs Road). All these roads have a maximum speed of 100km per hour and the radar is set at 121km per hour. Four new radars on the new Emirates Road at its last part, which was recently opened to traffic. The speed limit on this highway is 120 Km/h and the radar is set at 141 Km/h.