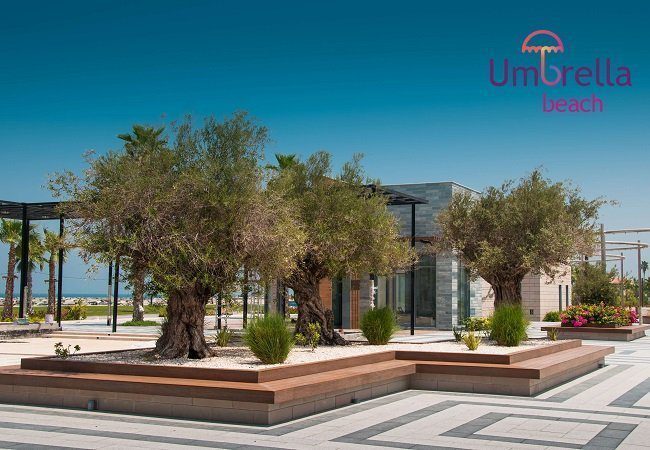 Located on the Fujairah corniche, Umbrella Beach will afford visitors access to the area’s pristine beaches on the scenic Gulf of Oman.

Set to be completed this year, the expansive Umbrella Beach complex will showcase Fujairah as a world-class tourist and shopping venue.

Umbrella Beach, an ambitious tourism project now underway on the eastern coast of the UAE, appears set to put the Emirate of Fujairah on the international tourism map. Slated for completion later this year, the project’s first phase will include at least 15 storefronts, to be eventually followed by a range of upscale retail outlets, restaurants, and other tourist-friendly attractions. 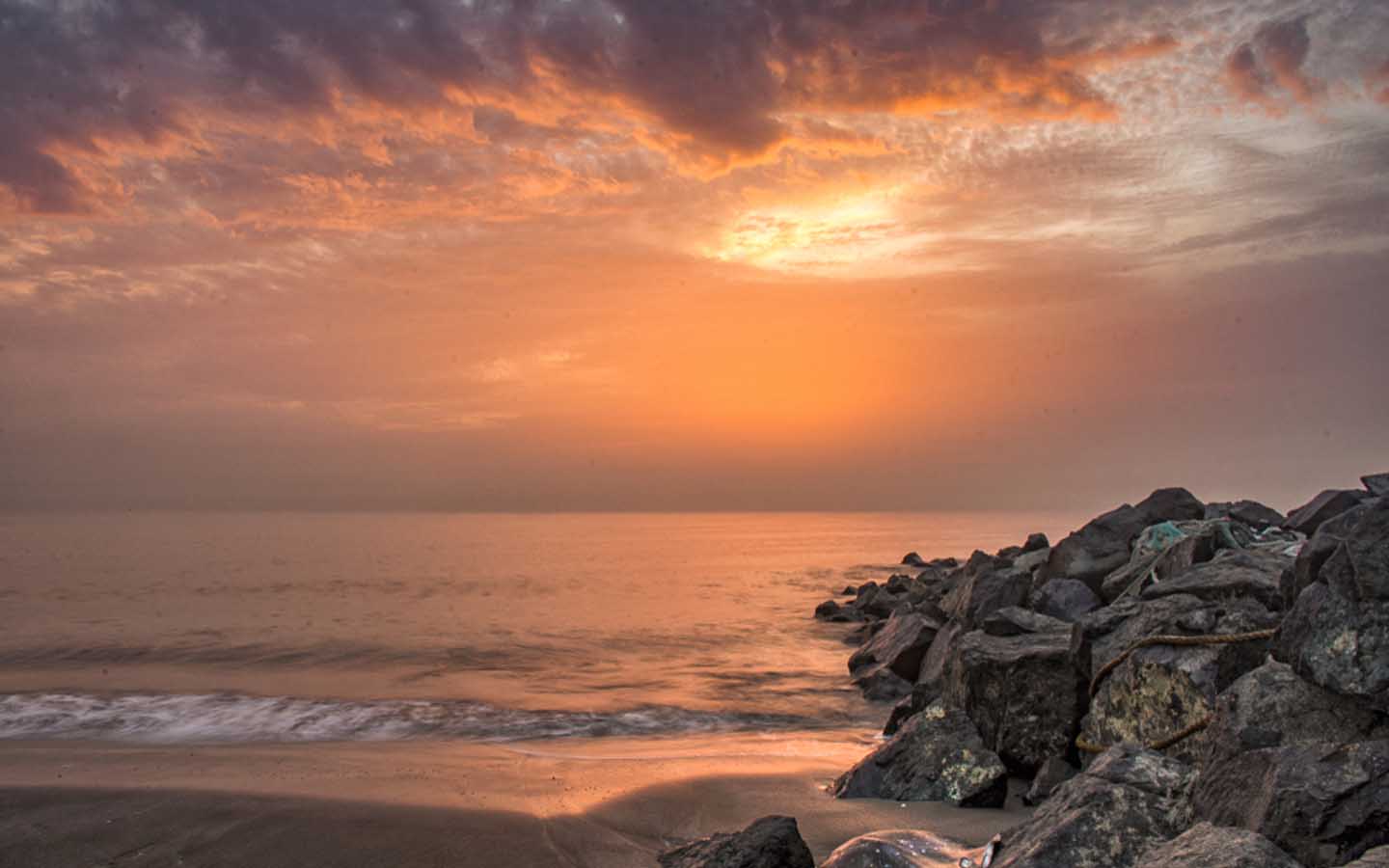 “As one of the UAE’s smaller emirates, Fujairah is frequently overlooked by tourists and visitors to the country,” project manager Abdullah Taleb says. “The Umbrella Beach project plans to rectify this by drawing attention to Fujairah’s vast tourism potential, including its striking modernity, impressive work ethic, and breathtaking natural beauty.”

Located on the Fujairah corniche, Umbrella Beach will afford visitors access to the area’s pristine beaches on the scenic Gulf of Oman. Promising an all-in-one leisure experience, the project is spearheaded by a team of leading brands and developers, all of whom are keen to present Fujairah as a world-class tourism and shopping destination.
In addition to high-end retailers, restaurants, and cafes, Umbrella Beach will ultimately feature a drive-in cinema, wall-climbing area, basketball/volleyball courts, and jogging trails, along with recreational spaces for children and adults. Visitors will also be able to enjoy a multitude of beachside activities, including watersports, jet skiing, parasailing, and more.

“Umbrella Beach will have something for everyone, regardless of age, nationality or background,” Abdullah Taleb explains. “Along with local visitors from Fujairah and the next-door Emirate of Sharjah, we hope to draw tourists from all over the region – and the world.”

With the launch slated for later this year, the project hopes to combine its prime seaside location with a host of dynamic business ventures to become a major commercial hub on the UAE’s East Coast, and a top destination for family-oriented holidaymaking all year round.
“Umbrella Beach will serve as a signal to the world that the Emirate of Fujairah is a viable and attractive vacation venue,” Taleb says, “and that tourism in the UAE is about more than just Dubai and Abu Dhabi.”