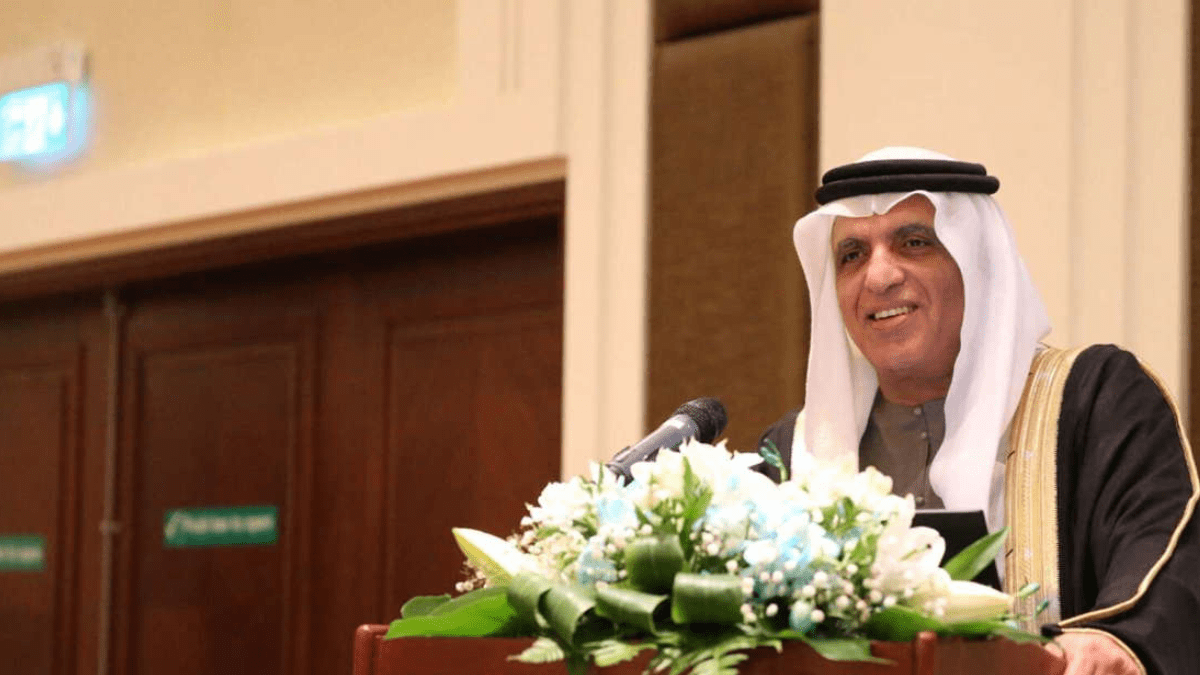 His Highness Sheikh Saud bin Saqr Al Qasimi, Supreme Council Member and Ruler of Ras Al Khaimah, has ordered the release of 417 inmates in the emirate ahead of the UAE’s 51st National Day.

The inmates are released from punitive and correctional Institution in the emirate and are serving varying sentences after being found guilty in various cases.

The gesture is part of Sheikh Saud’s keenness to promote forgiveness and tolerance, give prisoners an opportunity to start a new life and bring joy to their families.

Counsellor Hassan Saeed Muhaimed, Attorney-General of the Emirate of Ras Al Khaimah, extended his thanks and appreciation to the Ras Al Khaimah Ruler, expressing his hope that this gesture will give the pardoned prisoners a chance to get back to their families and reintegrate positively into society.

Every year, during special occasions, the country’s Rulers pardon a number of inmates in a compassionate gesture that seeks to keep families together and raise quality of life.

Ras Al Khaimah Police has completed its readiness for the 51st National Day celebrations, as 104 security and civil patrols will be present in all parts of the emirate, to monitor the security situation closely during the celebrations.

Top official at Ras Al Khaimah said that the patrols will be deployed in all vital areas, such as parks, markets, public places, and celebration sites, and gathering points for the masses.

The police also will be intensifying traffic patrols to facilitate the smooth flow of traffic to minimize congestion and traffic jams on all internal and external roads of the emirate.

He urged the members of the public to adhere to the general and traffic controls of the Ministry of Interior, and not to drive recklessly on the roads, or obliterating vehicle plate numbers, following discipline and maintaining order, and police and security instructions.

He invites all citizen and residents in the emirate to attend and participate, within the activities of the national march, which will start on Thursday, at 9am from the Al Qawasim Corniche in Ras Al Khaimah.