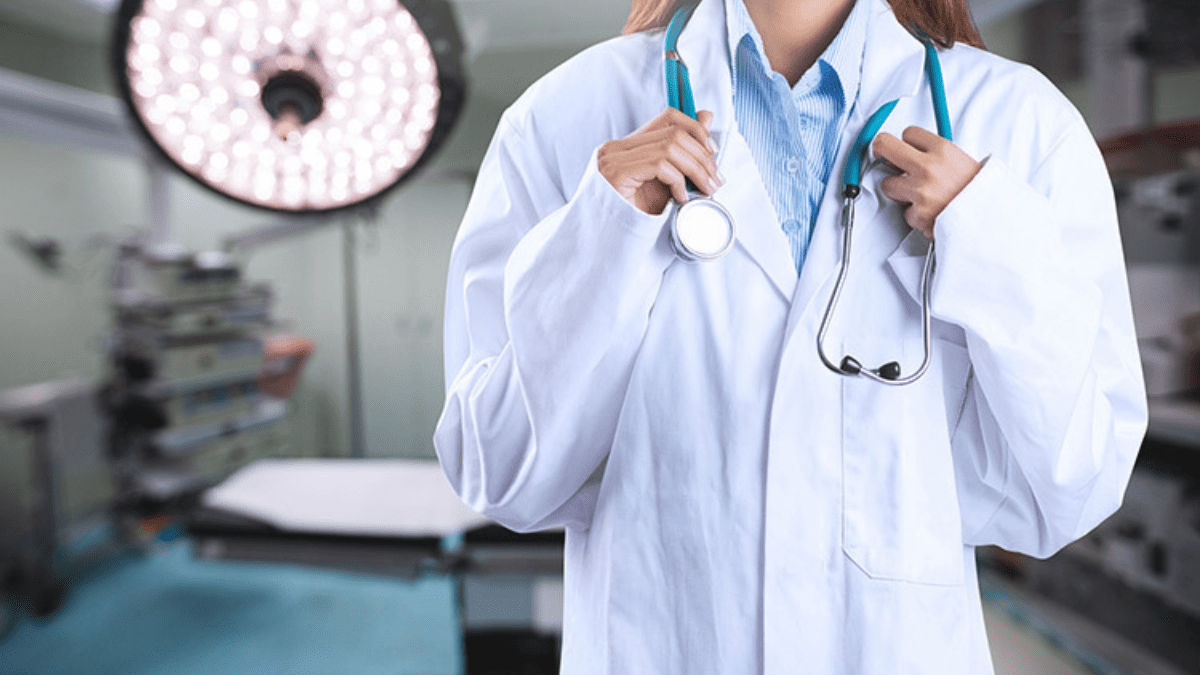 UAE Vice President and Prime Minister and Ruler of Dubai Sheikh Mohammed Bin Rashid Al Maktoum made some new decisions regarding the system of medical tests for expatriates coming for work or residence.

UAE Vice President and Prime Minister and Ruler of Dubai Sheikh Mohammed Bin Rashid Al Maktoum made nine Cabinet decisions, one of which amended several terms regarding the system of medical tests for expatriates coming for work or residence.

The decision is published in the latest edition of the Official Gazette.

The decision obligates expatriates coming for work or residence to have the medical tests decided before. The conditions of issuing or renewing the residency are based on the type of infection and the category of the tested persons.

These tests include the AIDS test, conducted for all categories of arrivals to the UAE for residency when issuing residency for the first time or upon renewal. Residency is not issued or renewed for positive cases.

Upon a decision of the Minister or the head of the health authority, according to the circumstances, it is permissible to exempt some cases from the health fitness test according to what is appropriate.

Viral hepatitis is also tested for those coming to the country to work for the first time and upon residency renewal.

This is done for five categories:

Residency is not issued or renewed for positive cases unless the purpose of the residence visa is changed within a period not exceeding 30 days from the date of notification of the result of the test. Three doses of the vaccine are given to all negative cases of new arrivals of the categories mentioned above.

The pulmonary tuberculosis test is limited only to all new arrivals. The cases proved to be old or active are considered healthily unfit, and residency is not issued.

The tuberculosis test must be done by all residents when renewing their residency. If it is proved they have old or active tuberculosis, the person is considered healthy, provided the preventive medicine departments follow him up. He is then given a health fitness certificate in which the phrase “subject to treatment” is mentioned. He is only given a residence permit for one year, provided that he is followed up during the year.

What If The Patient Does Not Opt For The Treatment?

If the patient does not adhere to the treatment, he is considered unfit, the concerned authorities are notified, and his residence is not renewed.

Every member of the diplomatic and consular corps is exempted from the condition of health fitness for old and active tuberculosis disease when issued residency for the first time and considered healthy.

The exception is made on the recommendation of the Minister of Foreign Affairs and International Cooperation or his authorised representative.

Relatives of the resident expatriate, the husband, wife, children sponsored by him, or those studying inside the UAE and on the educational establishment’s sponsorship and parents who are on his sponsorship.

Major investors are also excluded based on the approval of the competent health authority, and upon the recommendation of the competent economic authority in the concerned emirate, besides other categories determined by a competent committee.

It’s For Domestic Workers Too

Domestic workers must undergo a pregnancy test before issuing a disease-free health certificate. If pregnancy is affirmed, the employer has the option to allow the female to work or not after admitting in writing the result of the test.

A leprosy test must also be conducted for new arrivals and upon residency renewal. Residency is not issued or renewed for positive cases for all groups.

The syphilis test is limited to the five previously mentioned categories, whether for new arrivals to reside or when renewed, provided that the necessary treatment is given to positive cases before giving them a health fitness certificate.