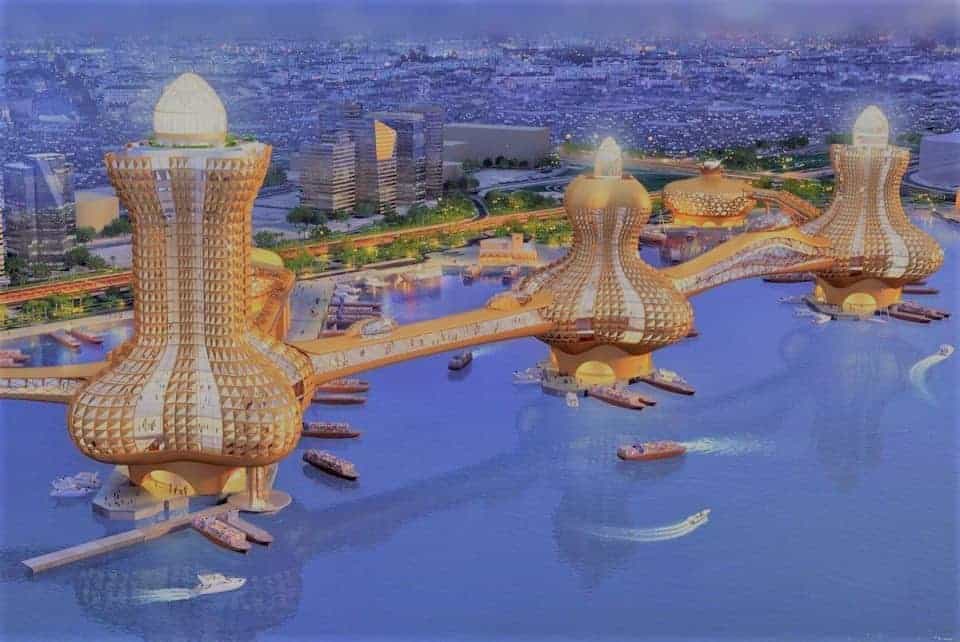 Here’s our list of the top sites and attractions that are set to capture UAE’s imagination in the coming year. From adventure activities to educational entities, entertainment and leisure complexes, this is where you can head to make the most of your outings in 2018.

There is much to look forward to in the New Year, especially since 2018 HAS BEEN DECLARED THE YEAR OF ZAYED, to mark the UAE’s founding fathers 100th birth anniversary.

Emiratis, expats and visitors to the country can, therefore, brace themselves for some stunning attractions across the country, which will surely make 2018 a year to look forward to. Adrenaline junkies, brace your selves for the world’s longest zip-line, set to open in Jebel Jais, the highest peak in the UAE, in Ras Al Khaimah. Although the exact length of the zipline has remained a secret until its official opening,
It has broken the current Guinness world record held by ‘The Monster,’ in Puerto Rico, which is 2,200 metres long.
2. DUBAI FRAME The stunning, one-of-a-kind structure, which was designed back 2009 and has already won an architecture award, provides a 360-degree view of Dubai, with a 93-meter glass bridge that connects the past and present of the city visually by showcasing old and new Dubai. Located in Zabeel Park, the golden rectangular attraction – constructed to look like a picture frame – stands at 150 metres high, at an estimated cost of Dh160 million.
3. MOHAMMED BIN RASHID LIBRARY – DUBAI

The world’s largest library, overlooking Dubai Creek, will open to the public in the first quarter of 2018 and aims to contribute to the knowledge revolution. Book lovers in the UAE will surely have a new favourite spot to hang out in, in this larger-than-life 7-storey library, which will be home to 4.5 million print, audio and electronic books. Superhero fans look out because the Warner Bros World Abu Dhabi theme park will finally open its doors in 2018. The mega theme park, which is estimated to cost US$ 1 billion, is located in the centre of Yas Island, near Ferrari World Abu Dhabi and Yas Waterworld. It will feature at least 29 rides, entertainment programmes and interactive shows, as well as dining areas and retail outlets inspired by Warner Bros.
5. ‘CLYMB’ THE WORLD’S TALLEST INDOOR CLIMBING WALL – ABU DHABI The Capital will open the world’s tallest indoor climbing wall in 2018, which is designed in a giant futuristic cube. The CLYMB, located on Yas Island, is estimated to cost US$100 and is 43 metres in height.
6. ALADDIN CITY The magical Aladdin City, based on the lore of Aladdin and Sindbad from Arabian Nights, will feature six enormous towers.The complex, which is 4,000 acres in size, will include golden buildings that are linked together by bridges, creating a harmonious sense of connection. The mega-structure will also include a hotel, reaching 34-storeys.
7. CITYLAND MALL, DUBAI This is not just another shopping mall. Cityland Mall will be the UAE’s first nature-inspired shopping centre with botanical wonders, featuring a 200,000 square-foot open-air garden, known as the Central Park.