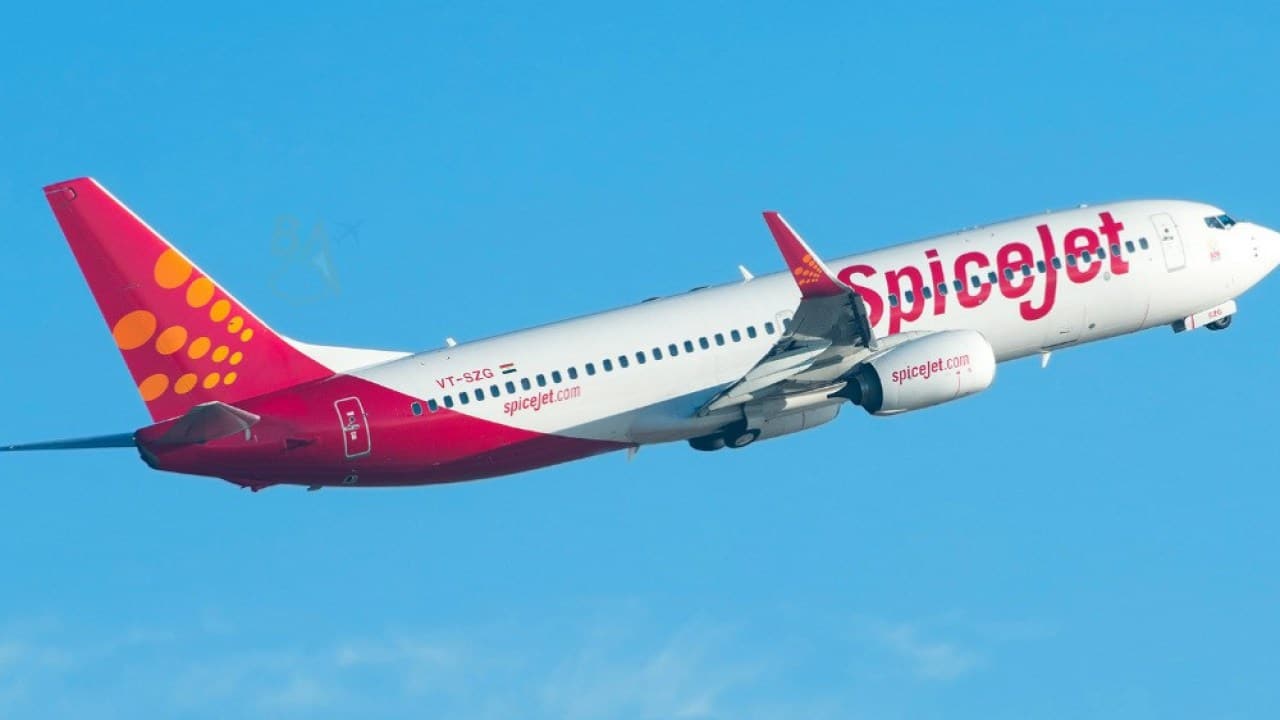 The carrier, which is the second-largest in India, inked a memorandum of understanding with Ras Al Khaimah International Airport, and will launch its first flight from Delhi to the emirate in December 2019.

India’s SpiceJet signed an agreement to set up its first international hub in Ras Al Khaimah and to later launch an airline from there.

The carrier, which is the second-largest in India, inked a memorandum of understanding with Ras Al Khaimah International Airport, and will launch its first flight from Delhi to the emirate in December 2019.

Ajay Singh, chairman and managing director of SpiceJet, said at a press conference that the airline has been eyeing an international hub for some time now as India’s airports become more congested and as SpiceJet prepares to expand its aircraft fleet. He believes there is “tremendous potential” in a partnership with Ras Al Khaimah, which he described as being still untapped.

SpiceJet looked at various other airports to set up its new hub, but found that Ras Al Khaimah’s still has “a lot of space for growth, which is not the case” with many other regional airports.

Come December, the budget carrier plans to have four or five aircraft based in Ras Al Khaimah, and to deploy them on medium-haul flights of six to seven hours. This would include destinations in eastern and western Europe, as SpiceJet sees the new hub as its stepping stone into European markets.

“This goes beyond trying to provide more connectivity to Ras Al Khaimah … or Europe; we think that there is great potential as well in the logistics space, using Ras Al Khaimah as a port of entry into the UAE and North Africa,” the chairman said

SpiceJet has already started freighter operations into Ras Al Khaimah’s airport, and plans to expand that, with the aim of creating a logistics hub at the airport. Additionally, the airline is looking at the potential for maintenance and overhaul operations out of the UAE airport.

Once the hub is in operation, SpiceJet is seeking to launch an airline from there, and is applying for certification to do so. Whether its aircraft in Ras Al Khaimah are placed under a new airline or not will depend on discussions with authorities, Singh said. If it does establish a new airline, that would be the sixth UAE-based carrier after Air Arabia and Etihad Airways announced a joint venture to establish Air Arabia Abu Dhabi.

The SpiceJet aircraft based in the UAE will temporarily be serviced by Boeing’s 737 Next Generation jets, though the airline plans to later deploy Boeing 737 Max aircraft once they are allowed to operate again.

Boeing 737 Max aircraft have been grounded across the world after two fatal crashes involving the model, but Singh said that SpiceJet is still confident in Boeing and expects to be able to fly 737 Max’s in late 2019 or early 2020.

Also speaking at the press conference on Wednesday was Shaikh Khalid Bin Saud Al Qasimi, Vice-Chairman of Ras Al Khaimah’s Investment and Development Office, who said the deal with SpiceJet is in line with the emirate’s strategy to develop its airport.

Al Qasimi said the emirate is targeting 2.5 million tourists in the next five years, up from the current tourist figure of 1 million, and therefore, sees “huge potential” for growth in the emirate’s aviation sector.