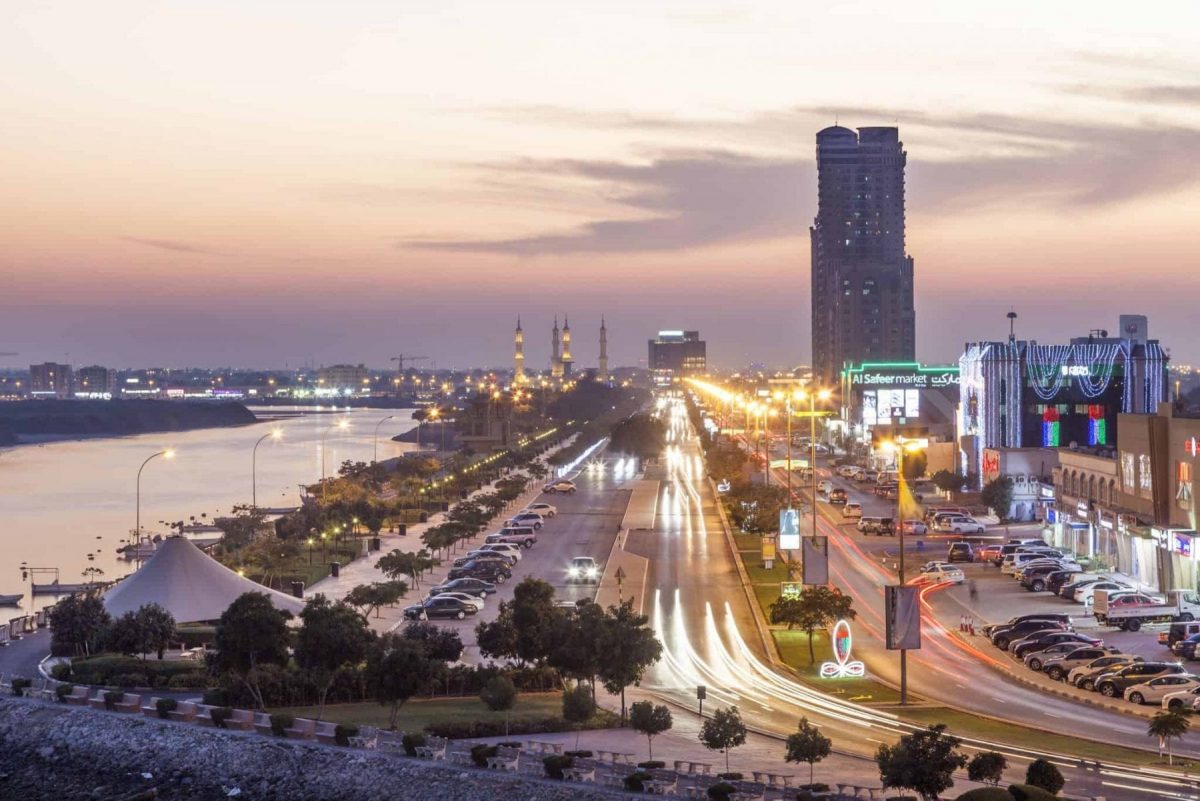 Ras Al Khaimah Sovereign Rating Continues at ‘A’ and ‘A-1’

S&P Global Ratings today affirmed Ras Al Khaimah ’s ‘A’ long-term and ‘A-1’ short-term sovereign credit ratings in local and foreign currencies. The S&P then pointed out that this rating reflects RAK’s strong financial position and low government debt and external risk.  Moreover, it said that it still believes that the financial performance of the emirate is still very strong, while noting that it succeeded in managing its financial aspects with utter success, supported by the surplus achieved by its 2015 budget.

The leading rating agency also recognized the Federal Government’s significant contribution in spending on key sectors such as health, education, energy, infrastructure and others that resulted in the partly reduction of expenses.  Standard & Poor’s then confirmed that RAK’s total debt has remained at low rates and continues to decline since 2013, with an expected further decline to 11% of its gross domestic product (GDP).  It also expected the emirate’s net assets to remain at 4.5% of its GDP in the coming period.

What is a ‘Sovereign Credit Rating’