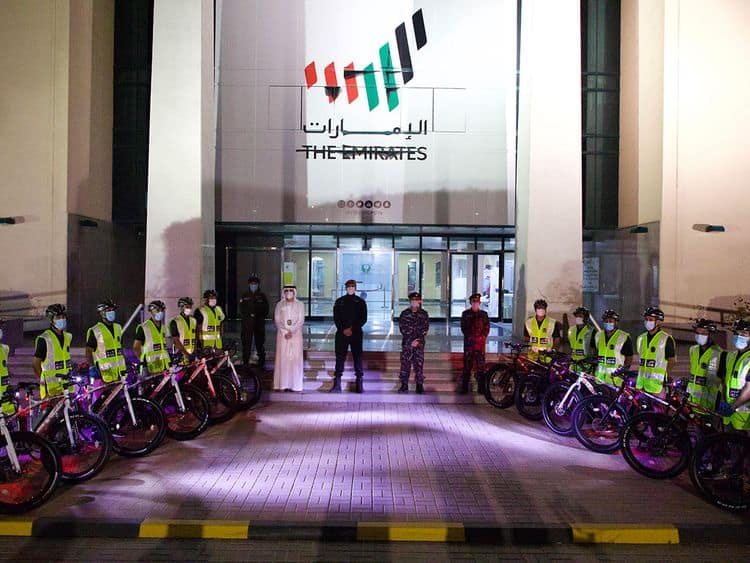 Officers on bicycles can often reach accidents and crime scenes faster than their colleagues in cars due to traffic, according to Major General Bin Alwan. They will provide the same service and assistance police patrol cars offer, he added.

The launch of bicycle patrols reflects the strategic vision of the Ministry of Interior and the Ras Al Khaimah Police in application of best police practices.