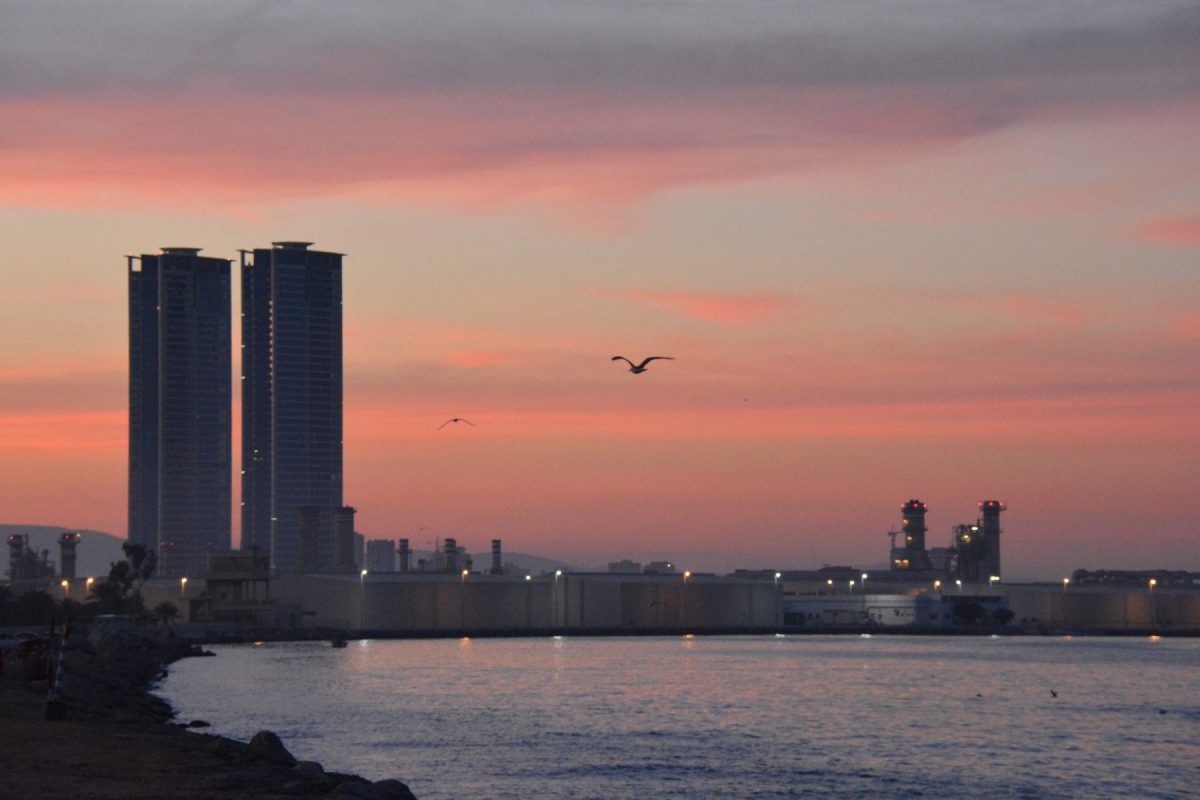 All government services in Ras Al Khaimah (RAK) will become digital and at least 90% smart by the end of next year.

About 755 government services turned digital this year amid Covid-19 outbreak.

All government services in Ras Al Khaimah (RAK) will become digital and at least 90% smart by the end of next year.

“The list is available at the RAK government’s official web portal. Another 108 smart services have been made accessible as smart application (mRAK).”

These services were digitised in collaboration with 11 government entities, Al Sayah said.

Around 50% new electronic and smart services were added owing to the novel coronavirus disease (Covid-19) outbreak, he added.

The advanced digital infrastructure of the RAK government helped provide all services seamlessly, despite the contagion, Al Sayah said.

“Technical support has been remotely secured for 24 government entities,” he added.

“The government employees have undergone training to respond to all possible cyber threats,” he said.

The ‘Success Factor’s’ mechanism has been launched in collaboration with the human resource (HR) department.

“Now, the system is used by over 2,000 employees. It helps process all HR tasks via the cloud technology,” he said.