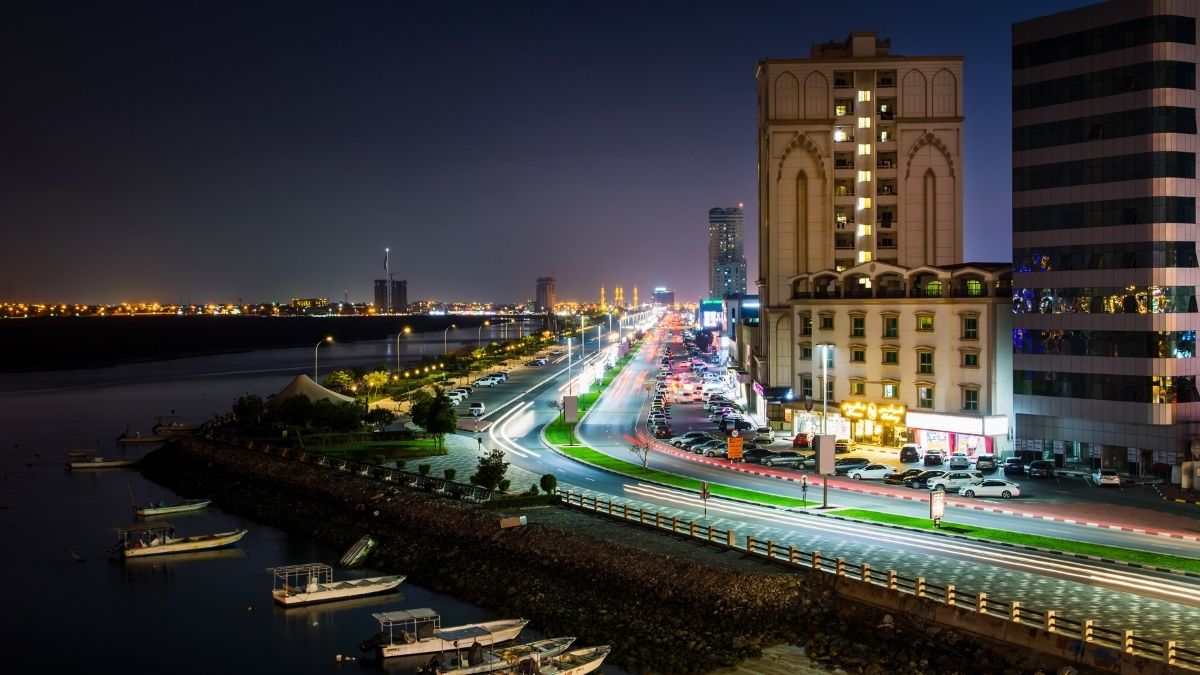 Following the awareness campaign, the crackdown will be targeting the violators and will be fined Dh400.

The Traffic and Patrols Department of Ras Al Khaimah Police launched an awareness campaign to monitor vehicle number plates with distorted or unclear number plates whose data has been blurred or hidden.

Following the awareness campaign, the crackdown will be targeting the violators and will be fined Dh400.

Brigadier Ahmed Al Samm Al Naqbi, the Director of the Traffic and Patrols Department in Ras Al Khaimah Police, said the campaign was launched to monitor the clarity of (vehicle number plates) and the violation of anyone who failed to adhere to traffic regulations in accordance with the article of the Law of Article No. (27) which stipulate a fine of Dh400 dirhams.

The campaign aimed to prevent fraudulent concealment of vehicle plate data, making it difficult to read and monitor, with the inability to distinguish its classification in terms of category and source.

He called on drivers not to cover vehicle plates or hide their data in any way.

Al Naqbi also warns drivers to avoid hanging an object on top of the plate, hiding its data, for such as hanging a bicycle behind the vehicle covering the back number plate. This practice exposes the drivers to prosecution.