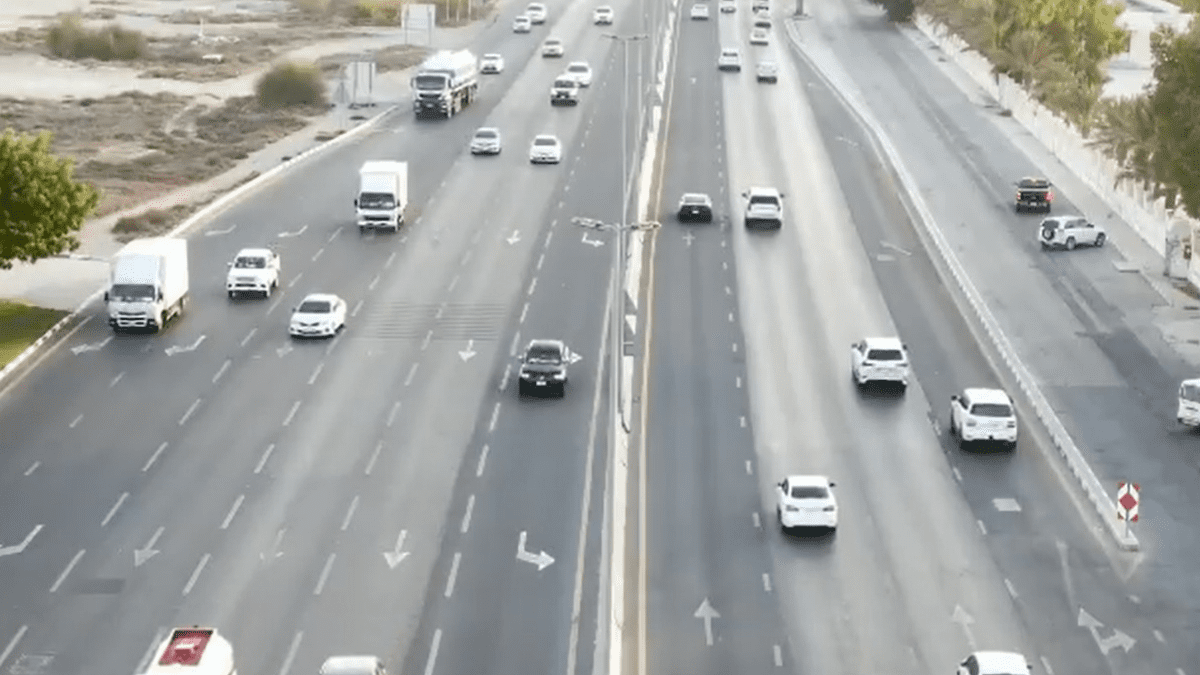 Trucks crossing without permit or outside allowed times will also be caught!

From October 17, radars will detect cars with expired registration and trucks crossing without a permit on the Masafi-Ras Al Khaimah Road in Ras Al Khaimah.

The announcement came from Ras Al Khaimah Police, represented by the General Department of Central Operations Traffic and Patrols Department.

The move aims to enhance the security and safety of roads in the implementation of the strategy of the Ministry of Interior, police said.

The General Department of Central Operations in Ras Al Khaimah Police stated that the radar would be activated to control traffic on Masafi Road by monitoring the violations of trucks that use the road outside the times allowed to pass or without a permit.

Officials said that the radars will also detect vehicles with an expired registration, thereby ignoring regular maintenance and inspection.

The Traffic and Patrols Department of Ras Al Khaimah Police appealed to all Masafi Road users to renew the registration of their vehicles and to abide by the traffic laws. Police also urged road users to drive within speed limits on the road.