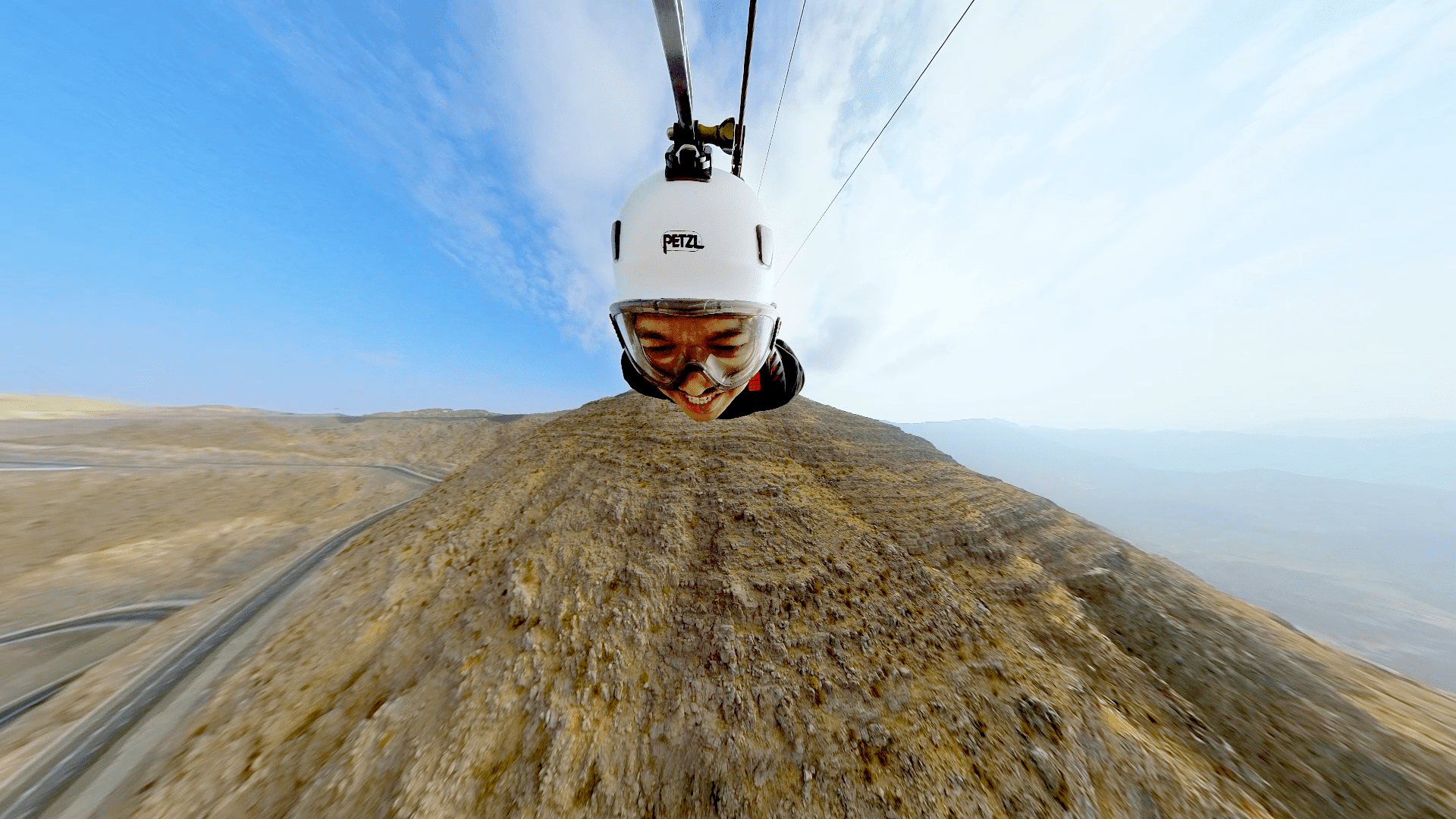 Ras Al Khaimah Tourism Development Authority (RAKTDA) reveals its latest campaign – RAK Sessions, a creative collaboration that harnesses the power of music to support developing talent during these unprecedented times, set against the backdrop of a stunningly diverse destination.

Ras Al Khaimah Tourism Development Authority (RAKTDA) reveals its latest campaign – RAK Sessions, a creative collaboration that harnesses the power of music to support developing talent during these unprecedented times, set against the backdrop of a stunningly diverse destination.

Showcasing the Emirate from a new perspective, RAKTDA has collaborated with ten talented emerging artists in the UAE, lending its scenic natural beauty and renowned landmarks to their latest music videos. The campaign features diverse landscapes and attractions using the world’s most enduring artform – music, to invite listeners, fans and followers alike to discover Ras Al Khaimah. Locations include  the UAE’s highest peak Jebel Jais and its iconic Jais Adventure Peak – marking the first song worldwide shot entirely on a zipline, and most notably the longest zipline in the world – historic landmarks such as Jazirah Al Hamra, Dhaya Fort and Suwaidi Pearls Farm, Wadi Al Baih –   and iconic hotels such as the Hilton Ras Al Khaimah Beach Resort, to transport them to the Emirate and inspire their next visit.

Art and culture is a part of Ras Al Khaimah’s tourism vision and an important element in showcasing the Emirate as a diverse destination that celebrates talent and creativity. This year, the Ras Al Khaimah Fine Arts Festival (6 Feb –  3 April) marks its ninth edition, a clear testament to the Emirate’s focus on promoting arts and local talent over the years. RAK Sessions is a continuation of this strategic vision, offering ten young artists inspirational locations to shoot their music videos and a powerful platform from which to debut their songs.

RAK Sessions will feature Dubai-based singer and fashion icon Layla Kardan, who will be launching her new song “I am a seed”. Kardan’s music video was filmed at Dhayah Fort, the only hilltop fort still existing in the UAE, offering a fantastic view of the lush palm gardens, the sea and the dramatic mountains.

Other artist highlights include:

Raki Phillips, CEO of Ras Al Khaimah Tourism Development Authority, commented: “We are excited to launch RAK Sessions – a celebration of Ras Al Khaimah’s diversity and versatility, offering a space to support and nurture exceptional UAE talent during this challenging time. Art and culture are fundamental to our long-term destination strategy, and through this campaign we are not only actively contributing to the creative development of Ras Al Khaimah but also providing young musicians and artists with a unique platform to reach wider audiences while showcasing the breadth of offering in the Emirate”.

“The world is changing rapidly, giving us the opportunity to reinvent ourselves and the way in which we promote tourism destinations. Gen Z and Millennials are travel enthusiasts by nature and voracious consumers of videos, therefore the combination of music and tourism that the RAK Sessions offer will showcase the destination in a profoundly new way and encourage guests to visit Ras Al Khaimah and enjoy the abundance of adventure, cultural and beach attractions”.

Layla Kardan shared: “The opportunity for up and coming artists in the region to partner with an entity such as the Ras Al Khaimah Tourism Development Authority is one that offers much hope following the challenging year faced by the creative industry. The talented young individuals who have been given this platform to shine will benefit hugely from the exposure and engagement that this exciting project will generate to further the careers that they are so passionate about. It is important to offer such opportunities to new talent to help them to grow and perfect their craft as artists.”

The RAK Sessions artists and attractions music series can be seen on Ras Al Khaimah Tourism Development Authority’s YouTube and social platforms in addition to the popular streaming platform Anghami.

You can see the location in map: