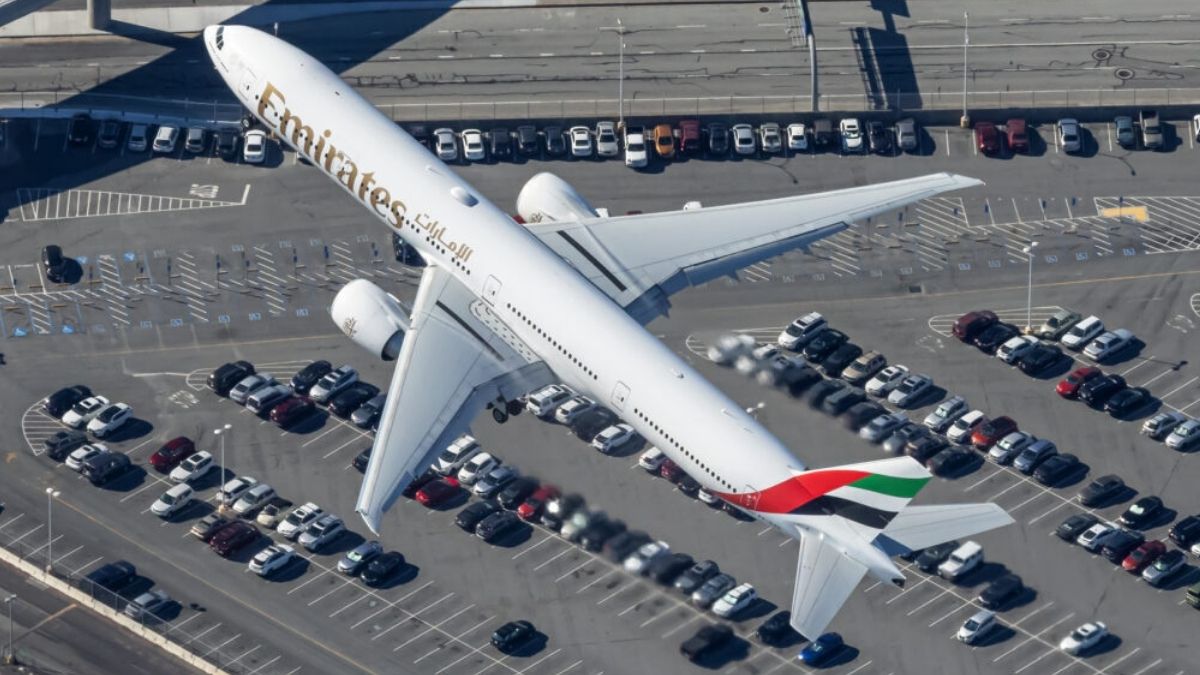 Indian travellers, who are planning to travel to Dubai, will now be able to book flight tickets. Travel from India to Dubai was suspended on April 24.

Indian travellers, who are planning to travel to Dubai, will now be able to book flight tickets.

Flights from India to Dubai and Abu Dhabi are expected to re-open on July 15 and July 21 respectively, after UAE along with other countries banned travellers from India, with some exceptions, amid the devastating rise of the second wave of Covid-19 in the country in April. Travel from India to Dubai was suspended on April 24.

The Vistara Airline site has put the Mumbai-Dubai ticket cost at Dh895, with a couple of seats accessible for July 15 and 16. Indigo Airlines has likewise opened appointments on their site with tolls from Mumbai beginning at Dh850 for a corresponding flight, and Dh1,100 for a non-stop trip on July 16.

Spending Indian transporter SpiceJet has additionally opened ticket appointments on their site. Kozhikode to Dubai ticket costs for July 16 beginning at Dh1,960. SpiceJet’s Mangalore to Dubai trip on July 17 is valued at Dh2,092.

There is still some confusion

UAE’s General Civil Aviation Authority (GCAA) has maintained its status quo on the indefinite suspension of inbound passengers from India until further notice. As the suspension date for India Dubai travel had been extended a number of times in the past and prospective travellers are now seeking confirmed information from the competent authorities in UAE

The UAE has suspended flights from India since April 24, following a second and lethal wave of the Covid-19 outbreak.

The UAE and GCC authorities are keeping a close tab on the pattern of the contagion in India’s remote and sparsely populated north-eastern states.

In a similar move, on May 13, it also suspended entry for passengers from Pakistan, Bangladesh, Nepal and Sri Lanka, who, along with Indians, comprise 70 per cent of the workforce in the country, and the travel ban is in place at least till July 21, it was announced on Monday.

Western European nations, such as Germany and the Netherlands, have resumed flights from India.

Data showed that an estimated nine million Indian expatriates are working in the GCC nations, including more than 3.4 million in the UAE alone.

Hundreds of thousands of people are believed to be stuck in their native countries in South Asia since the travel restrictions came into effect.

For a vast majority of Indians, who are stuck in their native country and separated from their loved ones, hope continues to spring eternal.

Expectations among stranded residents are growing by the day that flights are likely to resume after the Eid Al Adha break ends on July 24. Till a formal announcement is made, however, the anxious wait for stranded Indians continues.