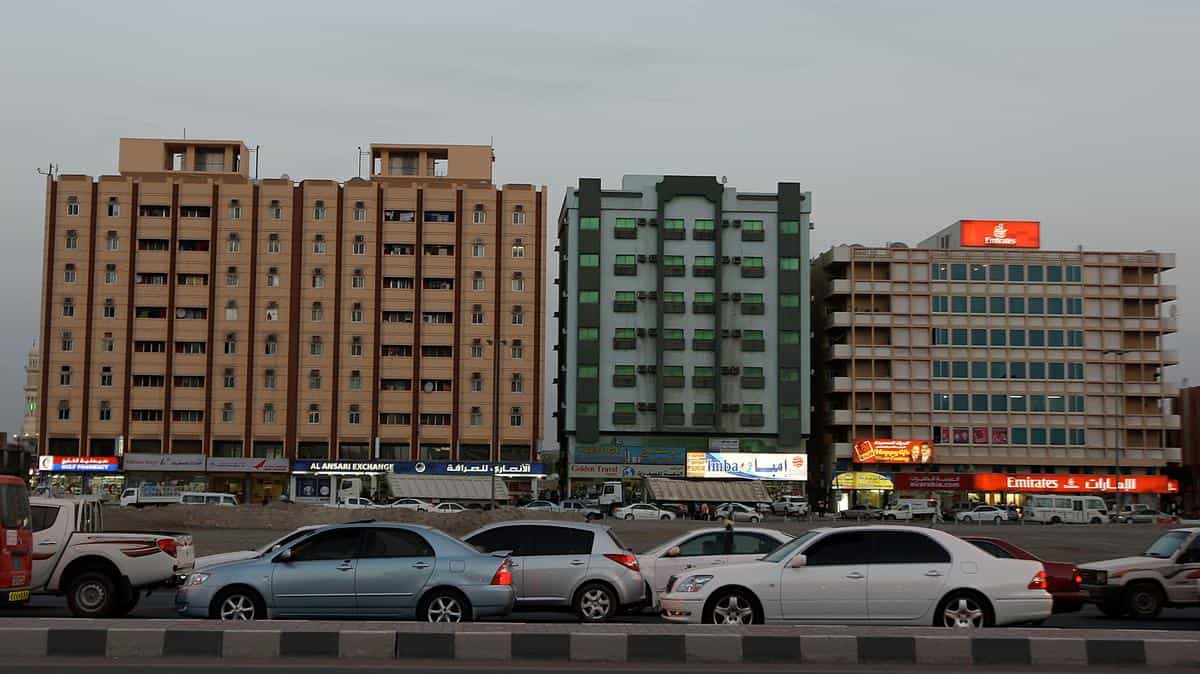 Ras Al Khaimah has seen 29.2% drop in the number of accidental deaths in last months!

The emirate of Ras Al Khaimah has seen a 29.2 per cent drop in the number of road accident deaths in the first six months of the year compared to the same period last year, show latest figures released by the Traffic and Patrols Department of Ras Al Khaimah Police.

These reasons, which were blamed for the road accidents during the first six months of this year, have been addressed in collaboration with all the departments concerned, particularly the public works and services.

The police had studied the statistical traffic report of last year and identified the main reasons behind the mishaps recorded, Maj Gen Al Nuaimi said. “This way has remarkably helped find solutions to these accidents.”

He added that Ras Al Khaimah Police had deployed more traffic patrols on internal roads and highways of the emirate to curb traffic accidents and casualties. “The hot spots known for more road accidents were given more attention.”

The department has also launched several campaigns to raise traffic awareness of all segments of the society, Maj Gen Al Nuaimi said.

Brig Al Hamidi pointed out that the Traffic and Patrols Department of Ras Al Khaimah Police intends to increase the number of cameras dedicated to monitoring internal and external roads in the emirate and vital areas to enhance traffic control.

He also called on pedestrians to cross the road from designated areas only and adhere to pedestrian traffic signals at intersections that operate simultaneously with traffic lights to regulate the movement of vehicles. He appealed to drivers to reduce speed near pedestrian crossings and in crowded areas and adhere to the speed limits on the road to preserve the safety of all.