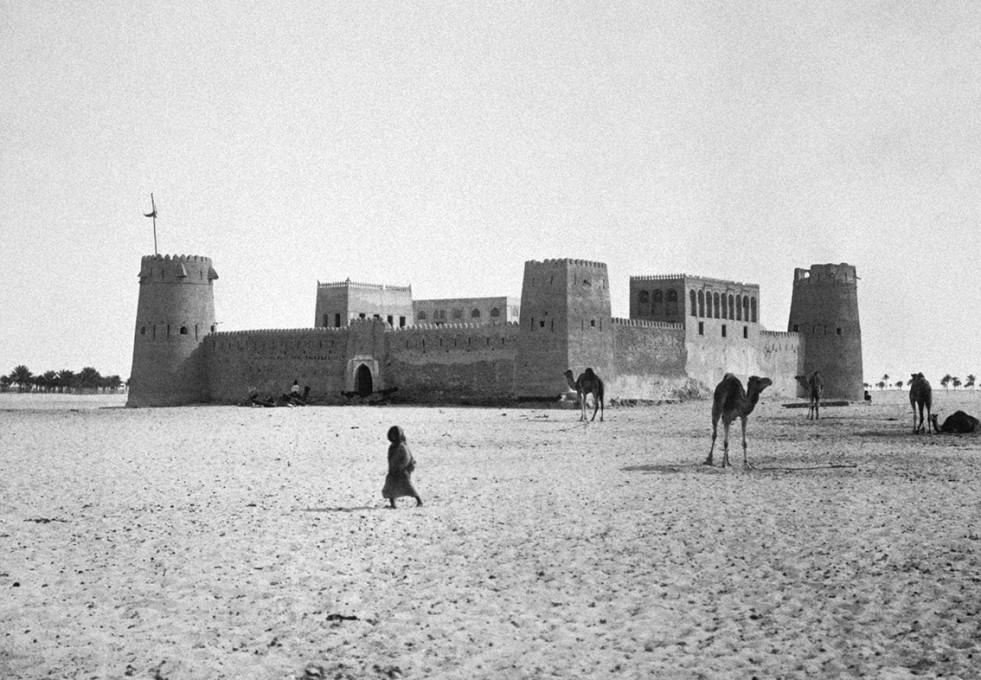 Did you notice Qasr Al Hosn in your UAE phone network?

You might have noticed your phone that says ‘Qasr n’ in the network name.

What’s that all about?

UAE is celebrating a historic landmark in Abu Dhabi, that is set to re-open on Friday after more than a decade of conservation and renovation work.

For decades, Qasr Al Hosn housed the ruling family but by the 1960s, and after further renovations, this beautiful collection of understated buildings became home to the National Centre for Documentation and Research. It has remained a resilient symbol of Abu Dhabi’s history, even as the city we know today has so quickly grown up around it.

Thanks to the highly interactive nature of the site which includes films, displays audio, visitors will not only get to see what the living quarters were like, they will also have the opportunity to truly experience and learn about the daily lives of the people who lived in the palace. The videos combined with the sounds of voices will make visitors feel like they have gone back in time and are standing in the very presence of the former inhabitants of the palace.

Two new sections are being added to Qasr Al Hosn