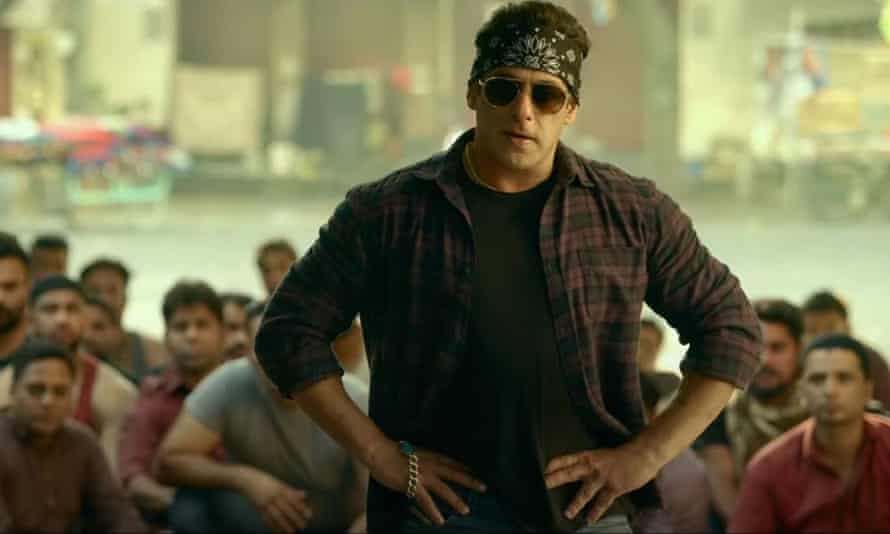 Superstar Salman Khan congratulated Crown Prince of Dubai, Sheikh Hamdan bin Mohammed bin Rashid Al Maktoum, on the birth of his twins. Salman posted a picture of Crown Prince with his newborn twins on Instagram. Along with the picture, he wrote- Congratulations Sheikh Hamdan on your newborn twins. Wish them all the love health happiness and respect @faz3.

Even Sanjay Dutt had congratulated the prince on his Twitter handle. The actor wrote, ‘Congratulations to His Royal Highness Sheikh @HamdanMohammed on welcoming the twins. I wish them all the love, luck and happiness in the world.’

Salman Khan was recently seen in the movie Radhe which was directed by Prabhudeva and also starred Disha Patani, Randeep Hooda, Gautam Gulati.