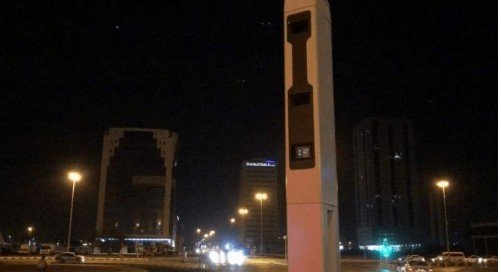 After conducting an intensive study in Ras Al Khaimah, new speed cameras and mobile radars are operational in multiple areas. The study accounted for the capacity of roads and number of vehicles for smooth traffic flow.

Most of the new speed cameras have been installed on Seeh and roads, as well as other hot spots where many speeding violations have been recently reported.

Col Ahmad Al Sham Al Naqbi, director of the RAK traffic and patrols department, said mobile radars are operational on the road from Saqr hospital to Bin Ibrahim locality and the road close to the new officers club at Dahisa area.