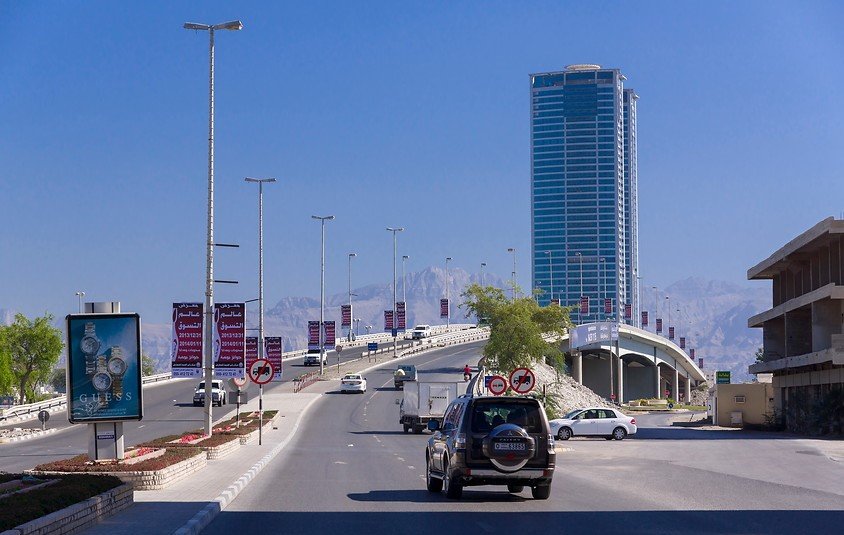 The Ras Al Khaimah Police on Tuesday announced the extension of a 50% discount on traffic fines. The discount offer — rolled out to mark the 49th UAE National Day — was to last from December 2 to December 8.

It has now been extended till December 23.

“The move is aimed to bring happiness to residents and reduce their financial burdens,” the police said.

Black traffic points will be cancelled for those who avail of the scheme to pay off their fines.

The discount spans “all kinds of vehicles, all traffic violations and all vehicle impoundment periods”, the police added.