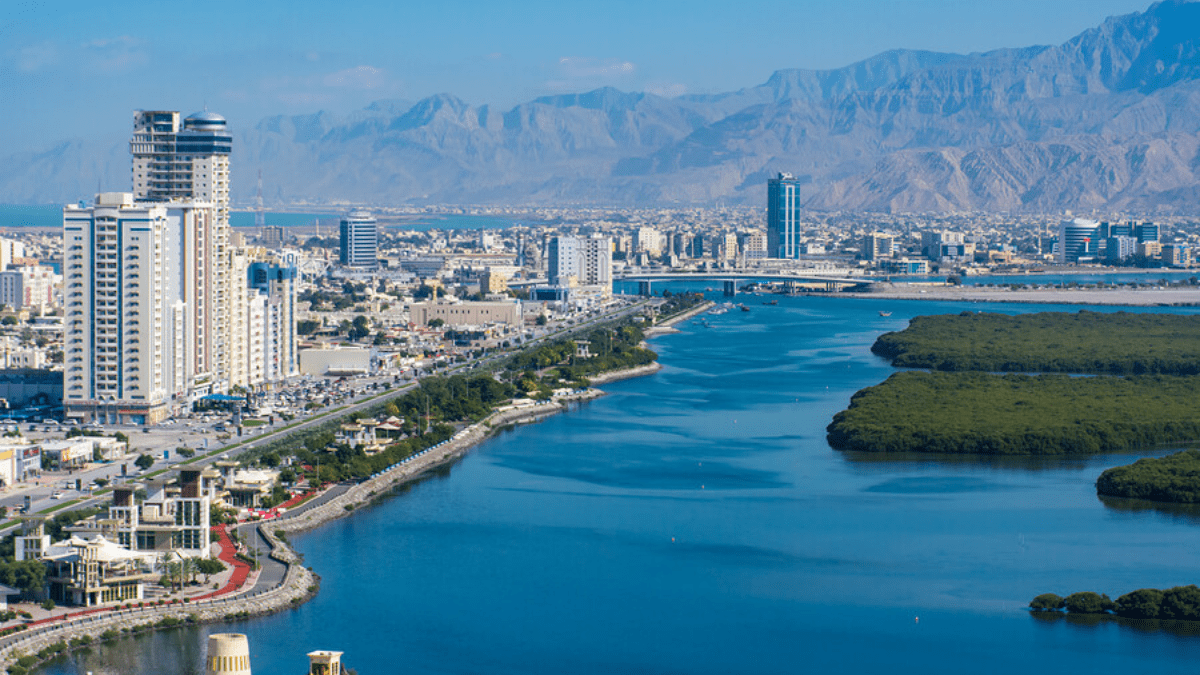 There are many blockbuster movies has been shot in Ras AI Khaimah, we have come up with the names!

It is always exciting when you know that some of your favourite movies, which got various awards, were shot at your closest place, your hometown. It is commonly known to all that some movies like “Mission: Impossible”, “Furious 7”, “Ghost Protocol”, “Star Trek Beyond”, and many more movies have been shot in Dubai. However, few people may know the movies shot in Ras Al Khaimah.

Airlift is a thrilling action film in the Hindi language released in 2016. “Raja Krishna Menon” directed this film. The star casts of this film were Nimrat Kaur and Akshay Kumar. Akshay Kumar played the role of a businessperson of Kuwait named Ranjit Katyal. This film was scheduled at the beach resort in Ras Al Khaimah in Al Hamara. Then it shifted to Rajasthan and Gujarat.

The ambush is an Arabic word. The meaning of this word is Al Kameen. This movie, The Ambush, is an action and battle film in Emirati. The director of this film is Pierre Morel, and the writer is “Brandon Birtel and Kurtis Birtell”. All the action scenes were shot in ras Al Khaimah beach resort, making the scene more beautiful. It is based on a true story. The real story was about “An Emirati soldier by insurgents in the year 2018”. As per the calculation, this film was the highest ranked and most profitable Arabic and Emirati movie in UAE. The principal photography has taken place in the UAE, or full United Arab Emirati. This blockbuster film was released on 25 November in the year 2021.

Take off is a thrilling survival film which was released in the year of 2017. It was released on 24th March 2017 and got the Jury at the”48th International Film Festival of India”. This Malayalam film is mainly based on “Ordeal of Indian Nurse in Tikrit, Iraq in 2014”. It is directed by, edited by Mahesh Narayan, and written by himself and P.V. Shajikumar. The stars cast in this film were Fahadh Faasil, Kunchacko Boban and Parvathy Thiruvothu. The decision to shoot this film in Ras Al Khaimah is appreciable.

The storyline of this Underground is as if the characters are chosen just not only for their skills but also for their unique desire to delete their pasts to change the future. This blockbuster film was shot in the beauty of Ras Al Khaimah. This makes this movie more beautiful and pleasant.

In the War Machine movie, an “Idiosyncratic general”, the lead actor, confronts the opposition from the enemies and bureaucrats when leading the operation. One may believe this blockbuster movie was shot in Ras Al Khaimah.

In The Other Side movie, the lead actor loses his hand due to an accident. However, he never lost his courage and showed how to live life without any hesitation instead of crying about what we did not have. This movie shooting was taken place in Dubai at the Ras Al Khaimah. The beauty of this place has been covered so well in this m movie.

These are all the most blockbuster movies shot in Ras Al Khaimah.