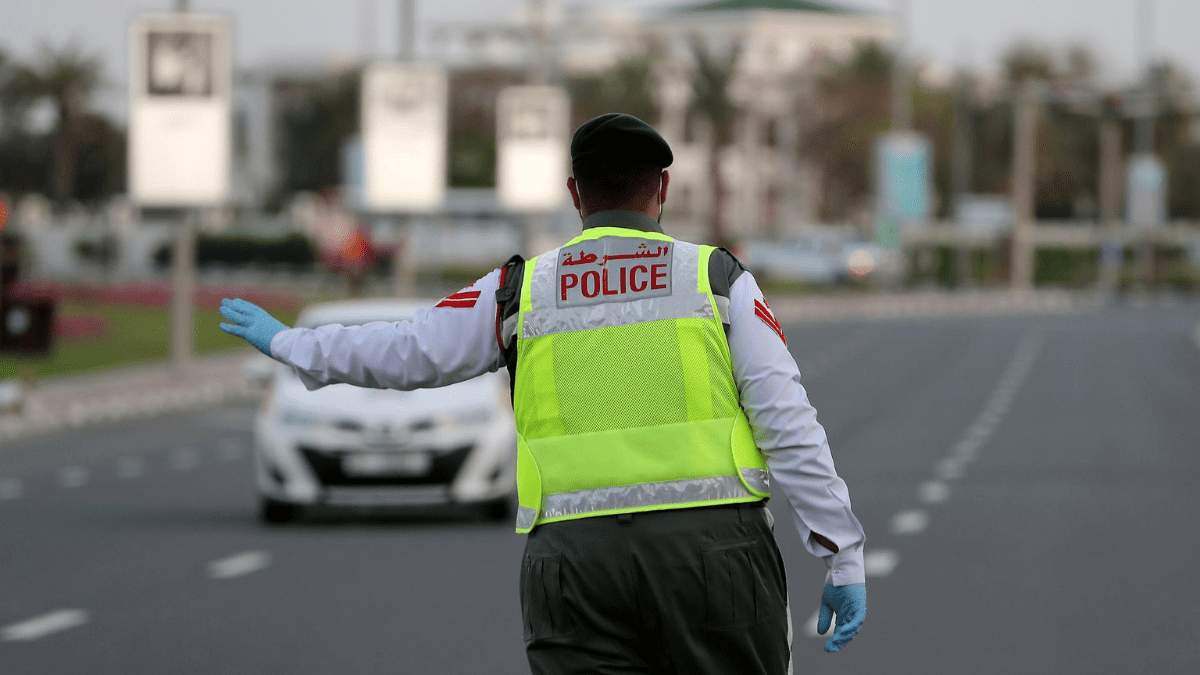 Ras AI Khaimah Traffic fine discounts announced for some drivers, read to know more about it!

Drivers with such records of violations are urged to go to the Traffic and Licensing Services Centre to apply for the discounts, according to Brig-Gen Ahmed Al-Sam Al-Naqbi, Director of the Traffic and Patrols Department at the Ras Al Khaimah Police.

The initiative will be subject to certain criteria set by police but will offer those willing to pay their fines a special package to motivate them to clear their traffic records.

Police urged all motorists with accumulated fines to visit the traffic department to benefit from the initiative.

According to a tweet shared on its page, police said that the move comes in line with its ongoing efforts to ensure customers’ happiness.