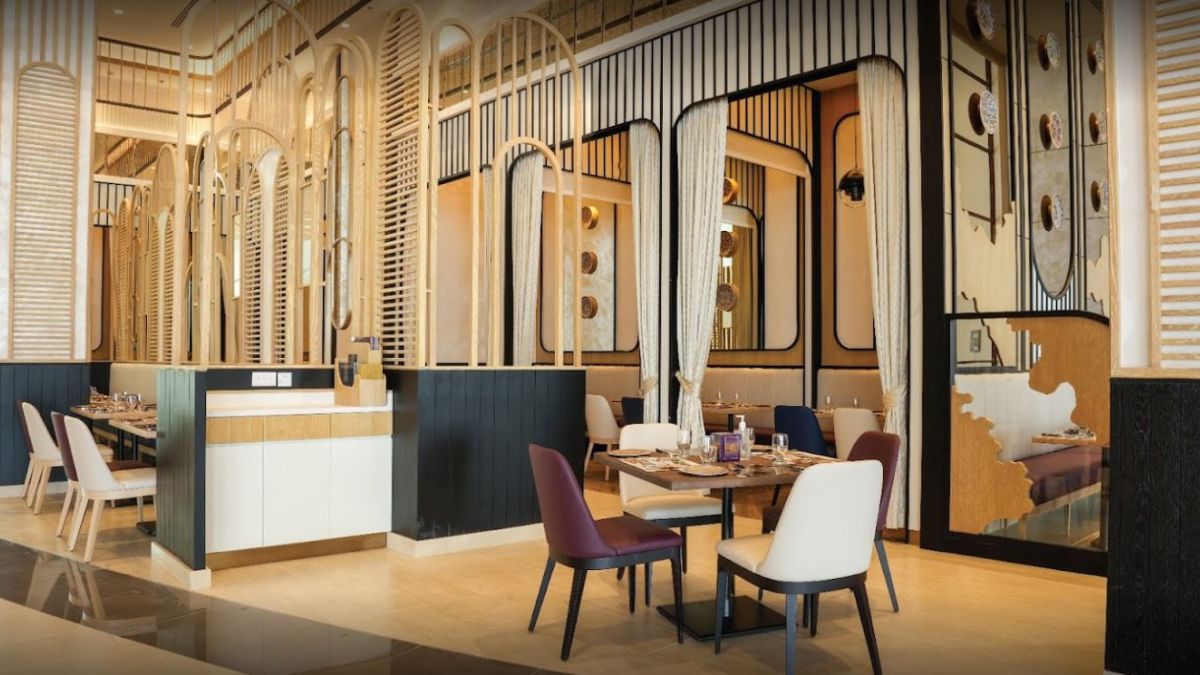 Known as the pioneers of ‘Dum Pukht’ biryani in the UAE, the famous Indian Cuisine Restaurant, Gazebo, is now open in Ras Al Khaimah.

Gazebo is acclaimed for exquisite delicacies, authentically prepared using age-old recipes from the Mughal era. With an impressively extensive menu of luscious kababs, sumptuous curries, aromatic biryanis and more, there’s something to satisfy every gourmand.

Gazebo has perfected the ‘Dum Pukht’ style of cooking, where food is cooked on low flame, trapping all the natural flavours, resulting in fragrantly delicious dishes. With live coal placed in layers under the cooking cauldrons, every dish is made to perfection to impart the right amount of heat. The exquisite aroma, effervescent flavours and presence of exotic ingredients call for an encore of these masterpieces that are a genuine appreciation of the finer things in life.