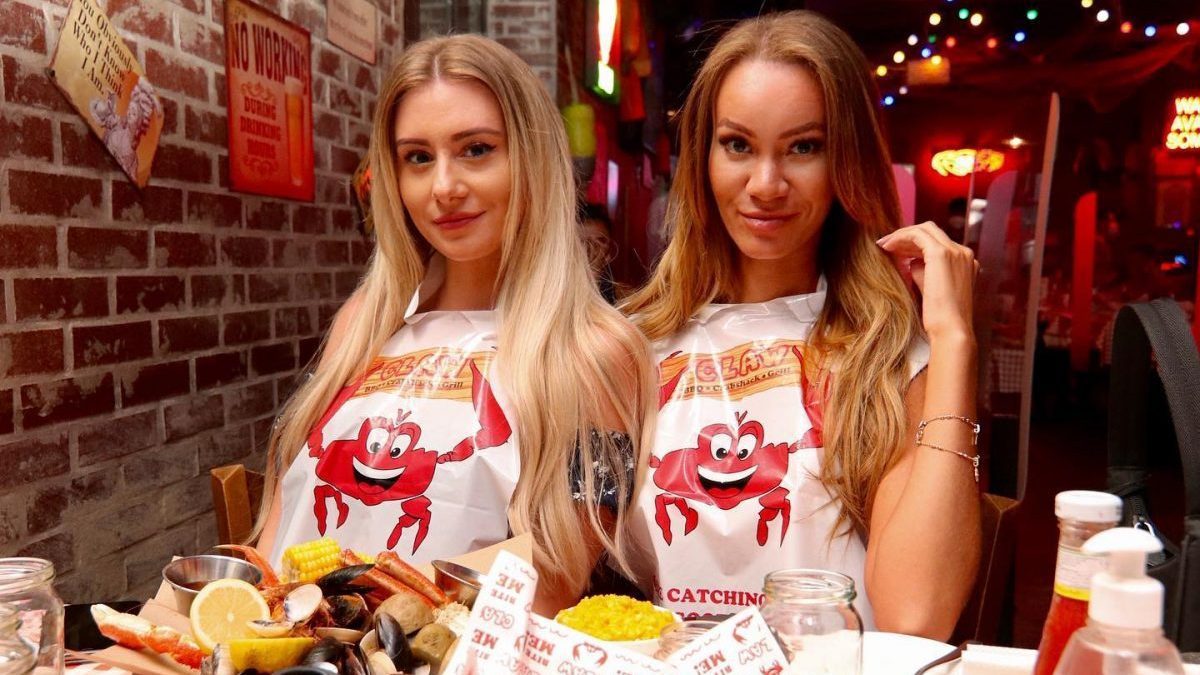 The world’s largest Hampton by Hilton has just opened in Ras Al Khaimah. It can be found on Al Marjan Island and has six F&B outlets.

The dive bar and crab shack offer All American cuisine, atmosphere and hospitality. The casual spot shows live sports games across 30 screens and serves up messy and delicious grills and seafood daily.

For those who like to soak in the views, CLAW BBQs expansive wooden deck features high barrel tables and is decorated with keg planters. There are even picnic tables with integrated ice buckets to ensure your drinks remain cool despite the soaring summer temperatures.

It wouldn’t be Claw without the bar’s signature interior elements, including rustic booths, wooden furniture, red leather upholstery, arcade pinball machines and a pool table. Taking things up a notch is the addition of a mechanical bull ring to the RAK spot.

A resident DJ will set the vibe throughout the week, as you tuck into a feast of American dishes. Highlights include massive burgers, sandwiches, fajitas, tacos, salads, Claw’s legendary seafood buckets and unique variations of mac and cheese.

The new Hampton by Hilton’s general manager John Riad said: “We are inspired by trends and what travellers are looking for. That is a great hotel experience and, at the same time, to have a choice of culinary options at their fingertips.

“We partnered with two exciting F&B offerings that are completely new to the emirate. From CLAW BBQ, noted for its delicious seafood grills, to Karma Kafe, a pan-Asian restaurant with an award-winning concept, which is coming in October 2021.”

The hotel has a 750m beachfront and is targeting family stays. There are six F&B outlets, a wellness centre, an infinity pool and a gym.

Restaurants include all-day dining spot Flavors, the Surfs Up food truck; pool bar H2O and lobby café The View. There is also a CLAW BBQ and Karma Kafe (which will open soon).

The introductory offer at Hampton by Hilton Marjan Island starts from Dhs299 for bookings between now and August 31. Plus, anyone who books three nights or more get an instant prize, and kids below 12 can stay and eat for free.