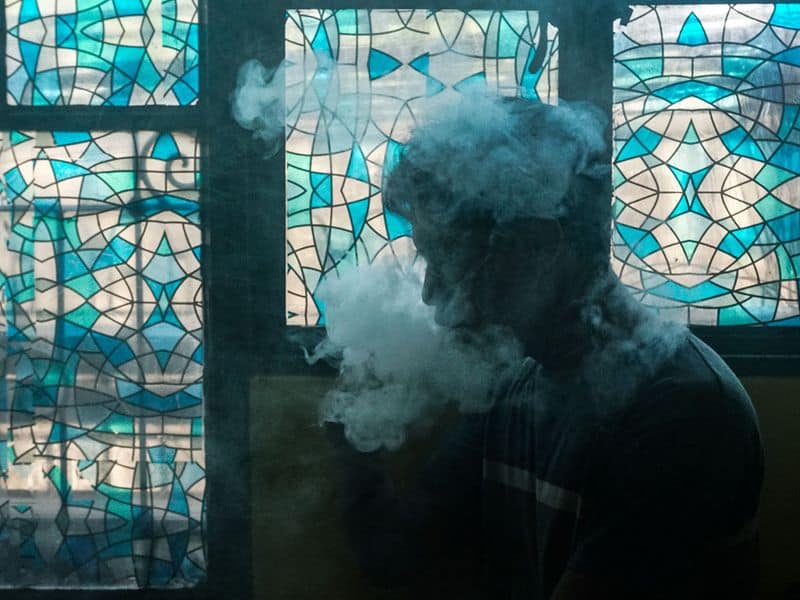 Excise tax on sugary drinks and cigarettes, all set to burn a hole in your pocket

Tax on sugary products will result in huge savings on healthcare, according to doctors in the UAE.

UAE residents will have to pay more for sweetened beverages – including carbonated and energy drinks – cigarettes and e-cigarettes. The Federal Tax Authority (FTA) had announced that the new selective tax on the e-smoking devices (tools and liquids used in them) and sweetened drinks would be applied from December 1.

Revenues raised from taxes can be used to promote health. In the UAE, the revenue generated by taxes could be spent on efforts to improve healthcare systems, encourage healthier diets, increase physical activity, or build capacity for effective tax administration, further increasing the value of this measure Low-income consumers and young people will get the highest health benefits in the long run.

Not only adults but also for kids, especially schoolchildren, will not have these substances at reach. Staying away from these products will have a positive impact on all cardiometabolic related diseases such as obesity, diabetes, dyslipidemia and also hypertension.

Parents are advised to encourage their kids to eat more at home, including more fruits and vegetables. Healthy snacks with natural sugar substitutes are the best option for kids.

Consumption of caloric beverages contributes to weight gain more than solid foods, because the body doesn’t compensate fully for beverage calories by reducing calorie intake from other foods. Adults who take one sugary drink or more per day are 27 per cent more likely to be overweight or obese than non-drinkers, regardless of income or ethnicity.

Low-income groups are more likely to cut their consumption as opposed to the rich, as expected. Evidence shows that a tax on sugary drinks that raises prices by 20 per cent can lead to a reduction in consumption of around 20 per cent, thus preventing deadly diseases such as obesity and diabetes.

Furthermore, children can benefit immensely from the tax. Studies have shown that if sugar was cut in the sweetest drinks in response to the tax, levels of tooth decay, obesity and type two diabetes would fall, particularly among the high-consumption under-18s.

Know the new taxes on smoking

Burning a hole in your pocket

AED 8 – New minimum price of a 20-cigarette pack. A cigarette pack which was available for AED 4 will cost double