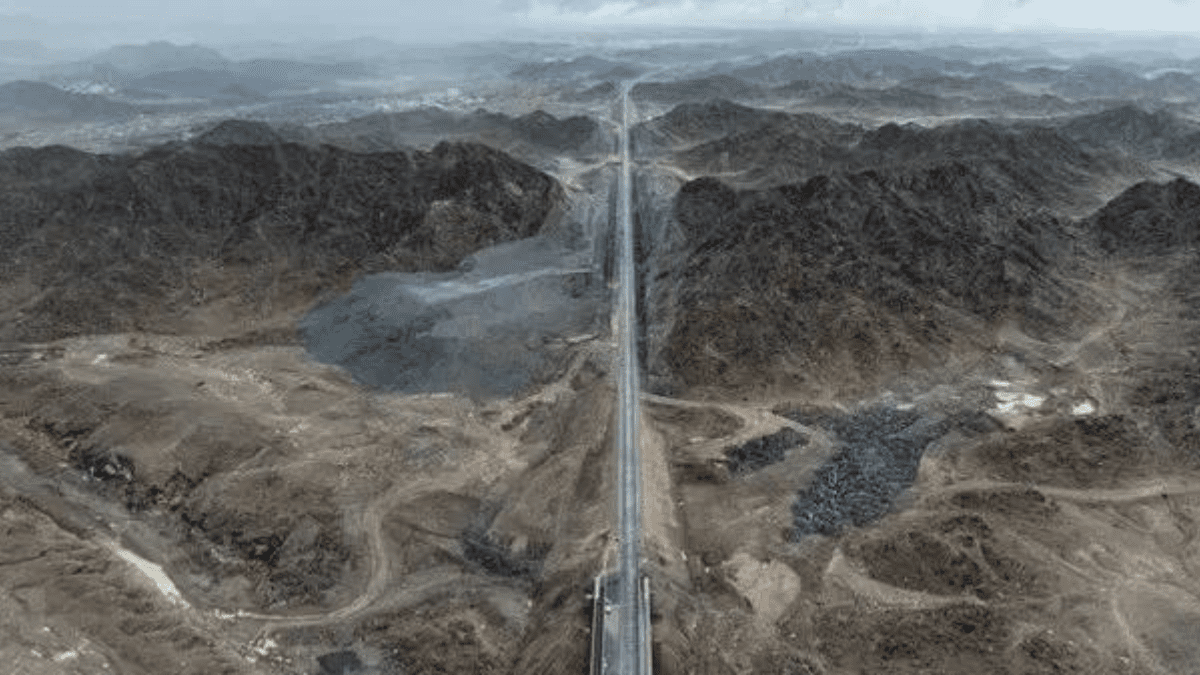 Etihad Rail has revealed that headway is continuing on the UAE’s mega national network project after connecting a major freight terminal to the network’s main line.

“In an important milestone and a significant leap for the UAE transportation sector, Etihad Rail has completed the railway freight terminal connection between Industrial City of Abu Dhabi (ICAD) and the UAE National Rail Network’s main line,” a spokesperson for Etihad Rail tweeted on Friday.

ICAD will facilitate the transportation and distribution of goods across the UAE and can handle more than 20 million tons of cargo each year within an area spanning 2.7 million square feet and comprising more than 20 buildings and structures to support operations.

It will be the largest inland freight terminal in the country, acting as a logistics hub for heavy industries. The terminal will be open 24 hours a day, seven days a week.

Each locomotive can haul more than 100 wagons, it said, equivalent to 300 trips by truck per day.

The Progress is Amazing So Far

In the post, they tweeted: “Our National Railway network traverses through the Hajar mountains and extends for 145 km, connecting the borders of Sharjah, going through Fujairah to Ras Al Khaimah, providing a safe and efficient means of transportation across the unique topography created by the scenic mountains into the other emirates.”

The project is rapidly progressing, which will link the country’s trade, industry and population.

About 70 per cent of the line has already been constructed and, once completed, is expected to carry millions of passengers annually between the country’s major cities by 2030.

In June, Etihad Rail announced its first passenger train station will be located in Fujairah and will connect 11 regions across the United Arab Emirates once completed.

The Abu Dhabi Media Office tweeted that the station will be in the Sakamkam area of the emirate on the country’s east coast.

The first phase of the Etihad Rail has been fully operational since 2016, with opportunities to expand beyond the borders of the UAE.

The UAE Railways program falls under the ‘Projects of the 50’, a series of developmental and economic projects aiming to accelerate the UAE’s development, transform it into a comprehensive hub in all sectors and establish its status as an ideal destination for talents and investors.