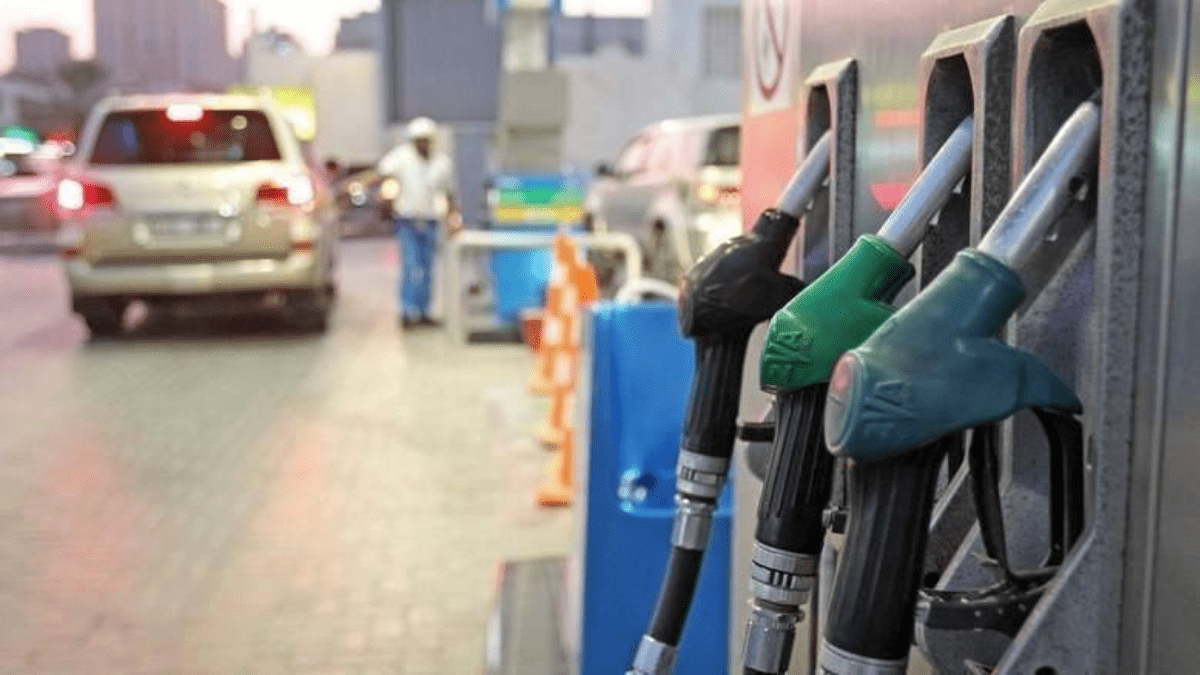 After August, again in September, UAE witnesses slashes retain in fuel prices by 60 fils per litre!

The UAE on Wednesday slashed retail fuel prices by 62 fils per litre for September in line with the drop in global rates. And this means you will be paying less at pumps this month, ta-da!!!

This is the second consecutive month that the UAE has slashed retail fuel prices. In August, the prices were slashed by 60 fils per litre.

While diesel will be charged at Dh3.87 a litre in September as against Dh4.14 in August.

Oil prices have been trending downwards over the last couple of months due to worries about the recession, global economic slowdown and new restrictions imposed by China to curb the Covid-19 pandemic.

Retail fuel prices crossed Dh4 per litre mark for the first time in June 2022 since UAE announced deregulation in 2015 and reached a peak of Dh4.63 per litre in July 2022.

As of August 29, retail fuel prices in the UAE were cheaper than most countries worldwide, including many oil-producing countries such as Norway, according to globalpetrolprices.com.

The data showed that the global price of petrol averaged around 4.98 per litre, much higher than the fuel rates in the UAE.