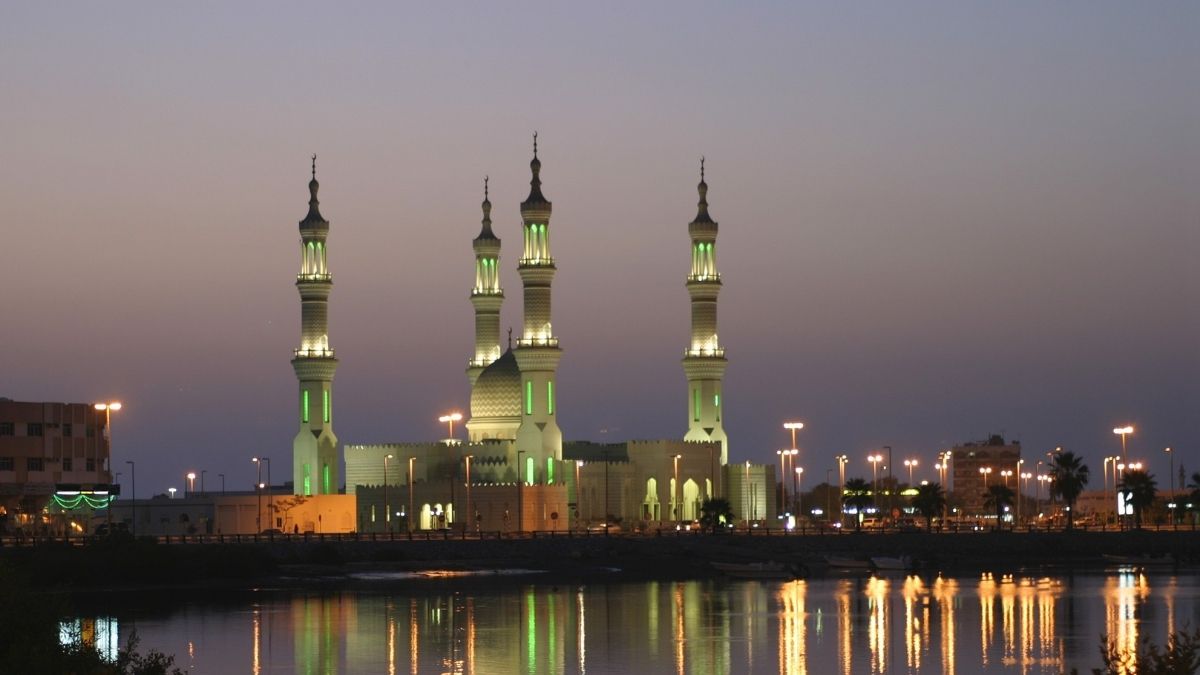 built residential areas and renovate and rebuild the old mosques.

A total of 15 new mosques have been inaugurated in different parts of Ras Al Khaimah, the General Authority of Islamic Affairs and Endowments announced on Sunday.

The opening of mosques comes in line with Awgqaf’s strategic plan to expand the construction of mosques in the newly built residential areas and renovate and rebuild the old mosques.

The new mosques are built in accordance with the Islamic architectural style, mixed with originality and civilization and with modernization and urban development witnessing all over the country.

About GAIAE (General Authority of Islamic Affairs and Endowments)

The GAIAE works on enhancing religious awareness by building and maintaining mosques and memorisation centres, managing Haj and Umra affairs and investing in Waqf (endowment) for the good of society.