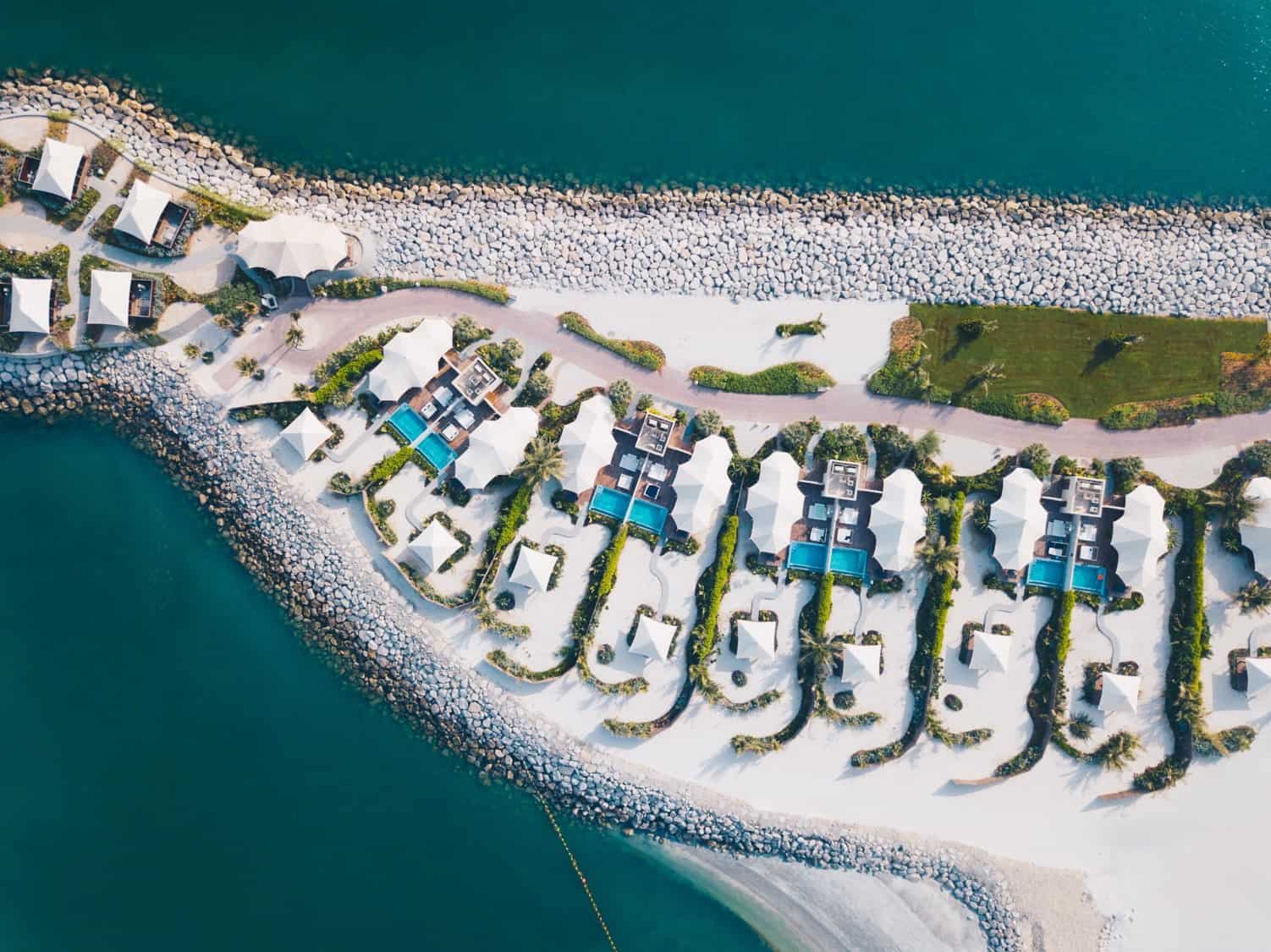 He will be part of the team responsible for exploring new menu options, while maintaining the resort’s ‘island-inspired cuisine’. Degras will spend most of his time at the flagship Shore House restaurant, using a range of locally-sourced seafood in his dishes.

“We are delighted to welcome chef Jeremy Degras to our team. He will be leading a vibrant culinary team and working with them to enhance the property’s dining portfolio to create memorable dining experiences for our valued guests”, said Tracey Oliver, general manager of The Ritz-Carlton Ras Al Khaimah, Al Hamra Beach.