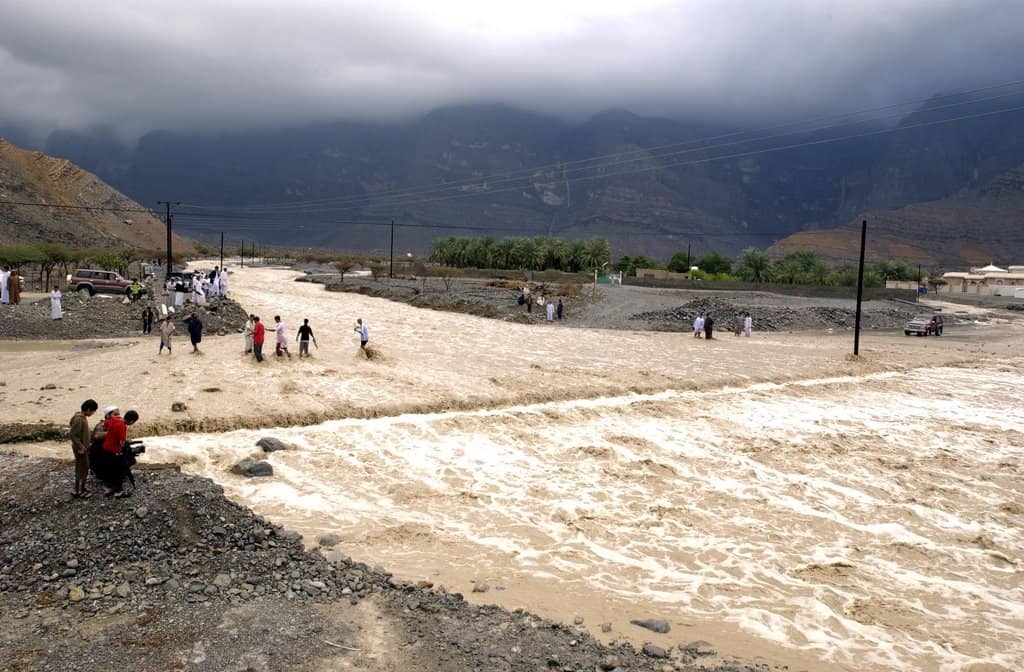 Weathermen report heavy showers on Monday 29th October in various parts of the UAE due to the unstable weather pattern and disturbances in the Arabian Sea that saw Ras Al Khaimah’s Wadis and Dams flooding in the last few days.

Fujairah Port recorded the highest amount of rainfall in 24 hours since 1977 at 102.8mm.

As a general rule of thumb all UAE residents, specially those in Ras Al Khaimah and the Northern Emirates are advised by Ministry officials to stay safe indoors.

Tips to consider before planning any transit

The hostile weather trend is expected to continue until Oct 31st 2018.