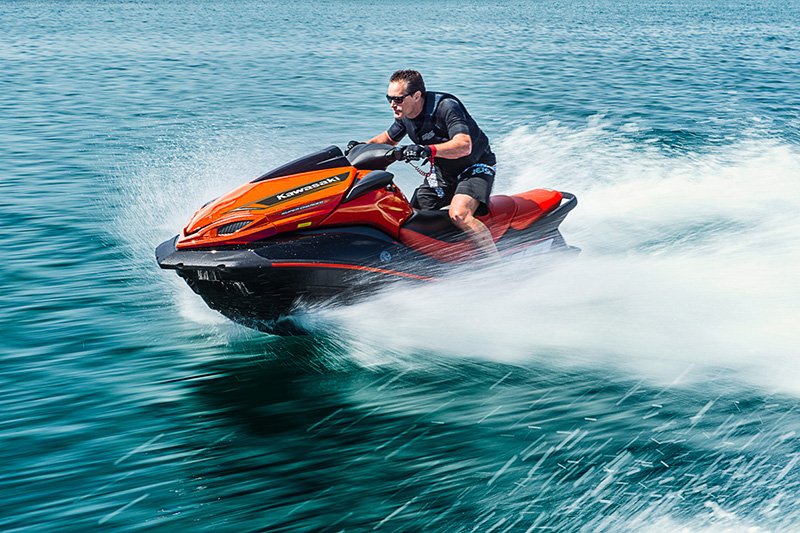 The move is part of a drive to regulate their use in the emirate, and clampdown on irresponsible users. Check out the rules and list of fines

Anyone found using a jet ski recklessly or in a prohibited area will immediately be handed a fine of AED500. Jet skis are also prohibited of coming more than 180 meters of the shore.

The move is part of a drive to regulate their use in the emirate, and clampdown on irresponsible users. All fines will be doubled if someone is found in breach of the law within a year.

This is the first time that such laws have been introduced in the emirate.

Previously, Ras Al Khaimah has had issues with jet ski users breaking the summer ban on their usage – a measure to protect marine life in the city’s creeks.

Jet skis can be a lot of fun, however reckless users have annoyed various communities across the UAE over the years. Be if from the noise made from driving too close to the shore, to causing larger ships to come to a standstill to major accidents.

UAE authorities have taken major action to regulate jet ski usage in the emirates, and new regulations in RAK are a part of that.

Dh150
• Using a jet ski for purposes other than those for which it is intended.

Dh100
• Driving a jet ski with a registered licence expired for more than a month.
• Not wearing a life jacket.
• Driver of the jet ski is under legal age or not escorted by a companion.
• Non-compliance with the instructions.
• Any other breach of the law.