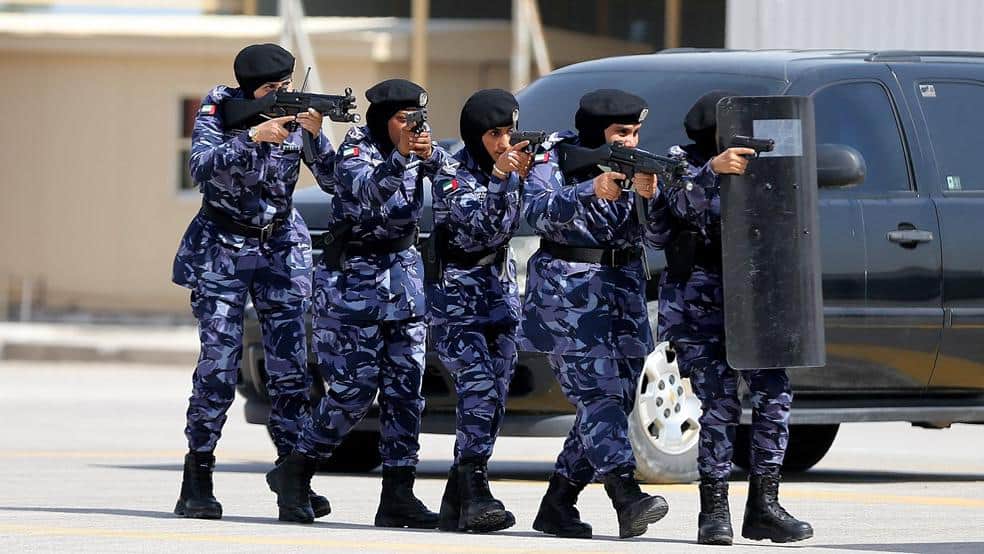 As part of their effort to enhance safety and security in the northern emirate, Ras Al Khaimah Polich have launched first woman only Special Force and Traffic Patrol Operations.

Major General Ali Abdullah bin Alwan Al Nuaimi, Commander-in-Chief of the RAK Police, said the new force will be assigned for armed raids. “All members of the new squad were trained at the hands of experts over the last two months on all the techniques of raids and attacks, apart from using guns and other weapons.” The new team is all set to start operations, he added. “The new team will be supporting the men’s Special Forces team, and are scientifically and practically qualified to assume any task.”

“The two female patrols are concerned with specific missions: Boosting and ensuring traffic flow on the roads of the emirate are part of their duties. They will also investigate the traffic accidents where one or both parties are women and children.” The quantum leap is in line with the RAK Police tireless effort to empower Emirati women, and boost her role in building the nation, Maj-Gen Bin Alwan underlined.

The two women-only patrols start their duty from 8 pm to 2 am on every Thursday, Friday, and Saturday.