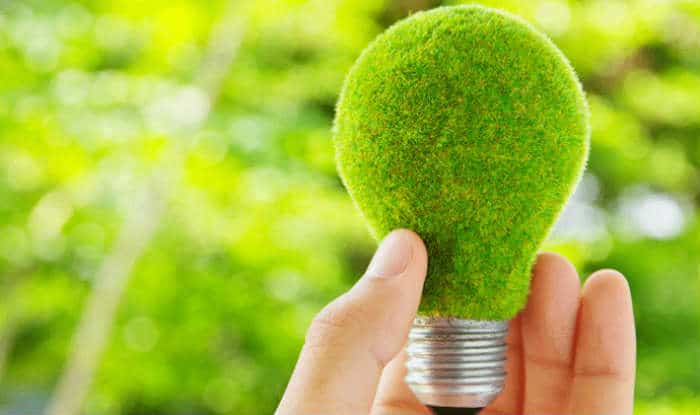 We all have paid for big bills of electricity and water earlier. It is assuring that the Ras Al Khaimah Government is working on reducing these for its residents. Last year after the opening of Renewable and Energy efficiency office, RAK has big plans to optimize its energy mix.

The adventure capital of UAE now aims to generate 20 per cent of its power requirements from renewable sources and gain 30 per cent energy savings, as it plans the roll-out of an energy efficiency programme.

The UAE currently meets 98 per cent of its power generation needs from ; targets increasing clean energy use by 50 per cent and improving energy efficiency by 40 per cent by the middle of the century deploying a total capacity of 44 gigawatts from renewable sources by 2050.

RAK is a relative newcomer to the clean energy drive in the region, has set up its renewables and energy efficiency office under a year ago.

The industrial sector, which accounted for 40 to 45 per cent of the 5.3 Terrawatt hours the emirate consumed last year, is also set to be target of Barjeel and RAK’s energy management initiatives.

The emirate currently meets its energy requirements entirely through gas sourced from the Dolphin pipeline that delivers 2 billion cubic feet a day of the fuel to the UAE from Qatar’s North Dome field, one of the largest in the world.