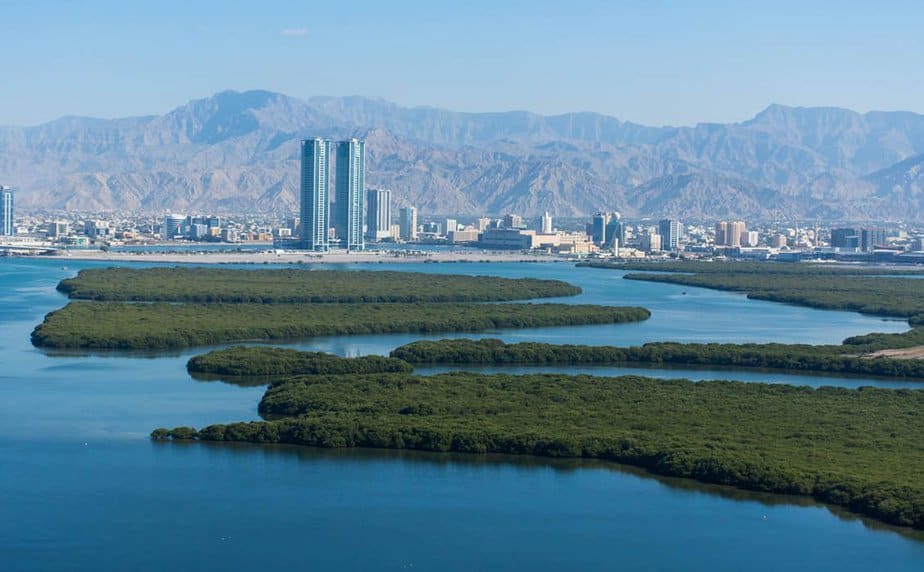 Infor, a global leader in business cloud software specialized by industry, today announced that Ras Al Khaimah Wastewater Agency (RAKWA) has deployed Infor EAM, a powerful enterprise asset management solution, to boost the efficiency of its operations, maximise the value of its assets, and help improve water sustainability in the UAE.

RAKWA is the public utility charged with collecting and treating 12 million cubic metres of wastewater generated each year in Ras Al Khaimah, one of the seven emirates of the UAE.

RAKWA manages the operations and maintenance (O&M) activities of four sewage treatment plants in addition to 330 km of sewage networks and 13 pumping/lifting stations across the emirate.

With such a large-scale and asset-intensive operation, RAKWA was keen to improve the way it monitored and maintained its assets, including thousands of pumps, motors and pipes. To achieve this, RAKWA deployed Infor EAM, which enables organisations to digitize, monitor and optimize their asset maintenance operations.

Intertec, Infor’s technology partner in the UAE, implemented Infor EAM at RAKWA in mid-2018. The deployment took about six months. More than 3,300 assets have now been logged and entered into the system.

This information meant that RAKWA could use Infor EAM to fully automate its asset maintenance, including daily schedules for the O&M team advising which assets to proactively check, repair, maintain or replace.

“By doing the right preventive maintenance at a high quality, we are able to keep the assets running at optimal performance with less corrective maintenance and fewer costs. This will play a major role in helping RAKWA achieve its aim of a 30% reduction in its operational cost for collecting and treating one cubic meter of waste water by 2023,” said Walid Abdulrehman Mohammed, RAKWA’s O&M department manager.

Mohammed estimates that Infor EAM has reduced costs across the entire operation by at least 3%. This equates to a huge financial saving, as well as helping to create efficiencies that help lead to an increase in the volume of water that can be treated and reused.

Khaled AlShami, Infor director of solution consulting, Middle East & Africa, said: “With EAM, RAKWA has gained clear visibility of its assets, allowing it to digitise its maintenance function and generate major efficiencies. Effective asset management is essential to all organizations, especially those that provide fundamental utilities such as RAKWA.”

In its next phase, RAKWA is exploring options to fully digitize its operations by implementing IoT technology, which would give the organization real-time insights into the functioning of its operations.

Infor is a global leader in business cloud software specialized by industry. With 17,000 employees and over 67,000 customers in more than 175 countries, Infor software is designed for progress. To learn more, please visit www.infor.com.