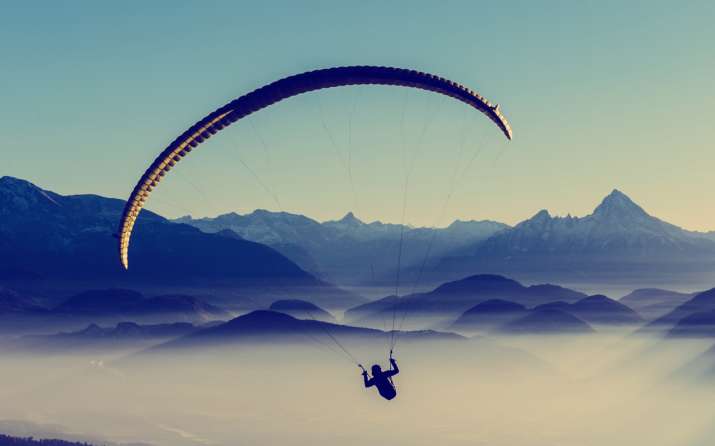 Ras Al Khaimah will see the World Aerial Sports championship for the first time ever.

Hosted by the RAK Chamber, Ras Al Khaimah will see the World Aerial Sports championship for the first time ever.

World Aerial Sports Championship will be held from September 24 to 28, under the patronage of His Highness Sheikh Saud bin Saqr Al Qasimi, UAE Supreme Council Member and Ruler of Ras Al Khaimah.

Hosted by the RAK Chamber, the tournament is set to bring together contestants from over 28 counties in the Arab world and Europe. This has been announced in a press conference held by Ras Al Khaimah Exhibition Centre at Al Hamra International Exhibition & Convention Center.

Mohamed Ali Musabbeh Al Nuaimi, Chairman of Ras al Khaimah Chamber of Commerce and Industry, announced the features of the first edition of the championship to be held for the first time in the United Arab Emirates. The press conference was held in presence of Mohamed Hassan Al Sabab, Director of Exhibitions Centre and Director of RAK Chamber of Commerce and Industry, Agata Krzywka and Robert Brzmislau from the International Sport Network Organization as well as the media representatives.

Al Nuaimi stressed that hosting of this international championship, means hosting of the participants from professionals and amateurs, as well as those who love it and who love to watch it. The contestants who are registered for the event till now are coming from over 28 counties from all over the world, and the registration is still open for participation in the championship, before its launch in the upcoming September 24th, and hence participating countries are expected to reach more than 45 countries. He noted that “despite the expected large number of participants, however, there shall be proactive precautionary and preventive measures in place before and during the tournament as required for the PCR test to ensure safety for all”.

Al Sabab noted that there are events to take place at the margins of the championship for the participants from all the countries, while tours shall be arranged to the tourism attractions in the Emirate among many other surprises that shall be announced in the due course.