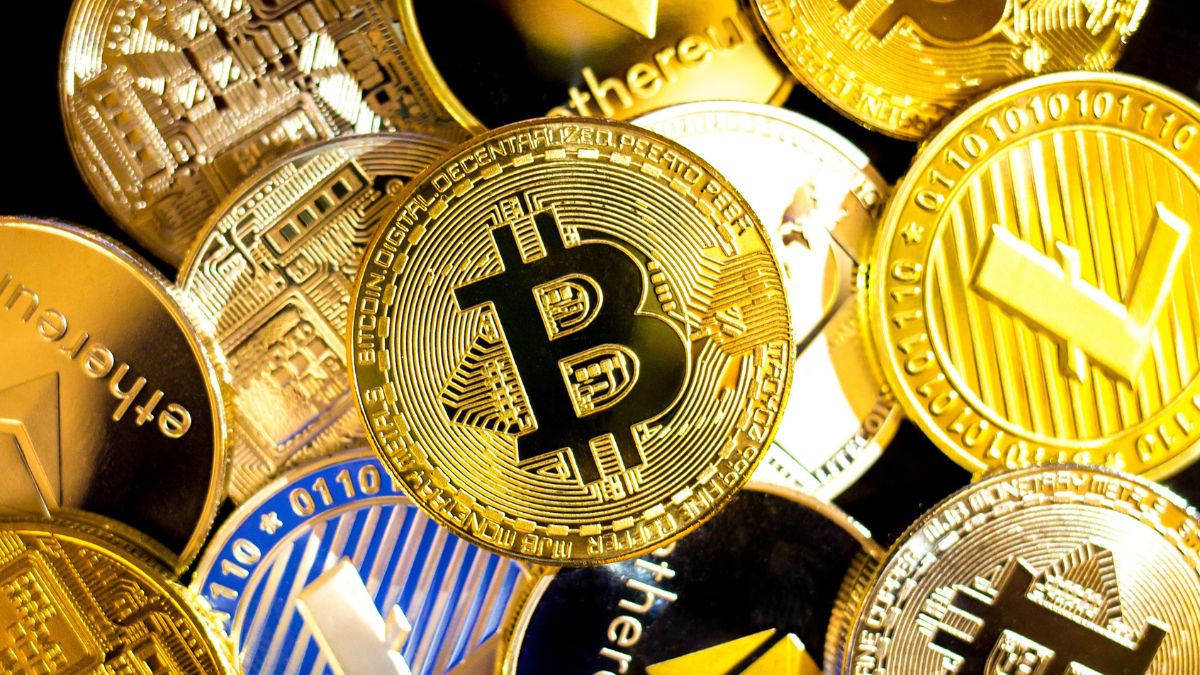 Kraken, one of the world’s biggest cryptocurrency exchanges, has teamed up with National Bank of Ras Al Khaimah to offer UAE investors the ability to trade virtual assets in dirhams through their local bank accounts.

Kraken, one of the world’s biggest cryptocurrency exchanges, has teamed up with the National Bank of Ras Al Khaimah to offer UAE investors the ability to trade virtual assets in dirhams through their local bank accounts.

Cryptocurrency investors in the Emirates currently have to use banks or other third-party providers outside the country to fund their trades, often incurring high foreign exchange rates and fees, longer lead times and making them subject to overseas jurisdiction asset governance Kraken and RAKBank said on Monday.

“Investors in the UAE will soon be able to participate and invest in the crypto market directly,” said Benjamin Ampen, managing director for Kraken Mena.

“Our solution is safer, more secure, more efficient and reduces costs. Alongside our partners at RAKBank and under the pioneering regulatory oversight of the Abu Dhabi Global Market [ADGM], we are about to make our vision of AED-denominated crypto trading in the UAE a reality.”

ADGM introduced the world’s ﬁrst comprehensive virtual asset regulatory framework in 2018. It has since attracted a number of major companies dealing with cryptocurrencies to set up base in its regulated financial-free zone.

In April, Kraken secured a regulatory licence from the ADGM to operate in Abu Dhabi, while Binance, the world’s biggest cryptocurrency exchange, received in-principle approval to operate as a broker-dealer in virtual assets in the capital.

In March, a global survey by market research company YouGov found that 67 per cent of UAE residents are interested in investing in cryptocurrencies within the next five years.

About 21 per cent of UAE respondents to the survey, which polled 20,000 people in 18 countries, said they also intend to trade in cryptocurrencies in the next 12 months, the highest globally after Indonesia and India.

Along with India, trust in cryptocurrencies among consumers in the Emirates, at about 40 per cent, is also the highest globally.

The “crypto winter” caused Bitcoin to crash below the key $20,000 psychological level in June and wiped $2 trillion off the sector’s total market capitalisation, causing it to fall below $1tn.

“The UAE is emerging as a global hub for the crypto and virtual assets industry,” said Raheel Ahmed, chief executive of RAKBank.

“With this breakthrough solution, Kraken’s UAE-based investors will be able to transact in virtual assets transparently and efficiently through an ADGM-regulated crypto exchange that can convert between AED and crypto through UAE Central Bank-regulated banking channels.”

Dubai also established the Virtual Asset Regulatory Authority (Vara) as an independent authority to regulate the sector throughout the emirate, including special development zones and free zones, but excluding the Dubai International Financial Centre.

The authority, which will also be responsible for licensing, has legal and financial autonomy over the virtual asset sector, which includes cryptocurrencies such as Bitcoin and non-fungible tokens, and is linked to the Dubai World Trade Centre Authority.

Central banks worldwide have been reluctant to endorse cryptocurrencies because of their high volatility, speculative nature and use for illicit activities, as well as the lack of value and regulatory oversight.

The UAE Central Bank does not recognise cryptocurrencies as legal tender.