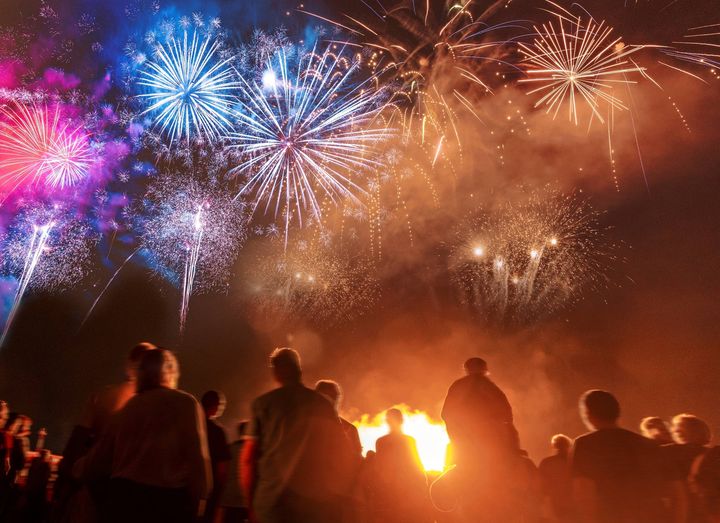 The police said on Saturday that they would ensure residents and tourists remain safe from Covid-19 as they celebrate on New Year’s Eve.

With Ras Al Khaimah all set to ring in 2021 with a 10-minute fireworks show over a 4km stretch, the police here are securing the socially distanced celebrations with over 100 patrols.

The police said on Saturday that they would ensure residents and tourists remain safe from Covid-19 as they celebrate on New Year’s Eve.

Major-General Ali Abdullah bin Alwan, Commander-in-Chief of the Ras Al Khaimah Police, said: “Ras Al Khaimah has been named as the Gulf Tourism Capital for the second year in a row. We will deploy more patrols at all tourist and major sites to instantly respond to emergencies.”

Brig Menakhas, who also leads the permanent team for securing events in RAK, urged parents to pay more attention to their children and prevent them from playing with firecrackers and dangerous toys.

He also warned beach-goers to swim only in designated areas and avoid areas with high currents.

Four marine rescue patrols will be watching over the beaches and coasts of the emirate, he noted. The Air Wing is also geared up with four choppers.

The officer urged residents to adhere to all Covid safety measures like face mask use and social distancing.