Do you know what construction is happening at Manar mall in Ras Al Khaimah?

Home » Lifestyle » Do you know what construction is happening at Manar mall in Ras Al Khaimah?

We all have noticed a lot of construction work happening at Manar Mall in Ras Al Khaimah for the past 3 years. They closed the corniche, keep changing entrances, shifting of island shops, parking closure etc. Well, it is worth taking this pain. Manar Mall has some amazing expansion plans this year.

Opened in September 2000, Manar Mall is the most popular shopping and entertainment centre in Ras Al Khaimah. Cadiz International, one of the world’s foremost shopping mall architects, has designed the expansion of Manar Mall along with the refurbishment of the existing mall. Shankland Cox Ltd., the company responsible for aspects of Yas Island, Zayed University, and the Al Ain Convention Centre, are appointed as lead consultants for this project. Al Hamra Real Estate Development has awarded the construction contract for the expansion of Manar Mall to Sun Engineering & Contractors, the company behind Signature Tower and Burjside Boulevard Tower in Downtown Dubai, as well as the Sahara Mall expansion in Sharjah. The contract, worth around $100 million, will see the total leasable area double at Ras Al Khaimah’s first and still most popular mall. 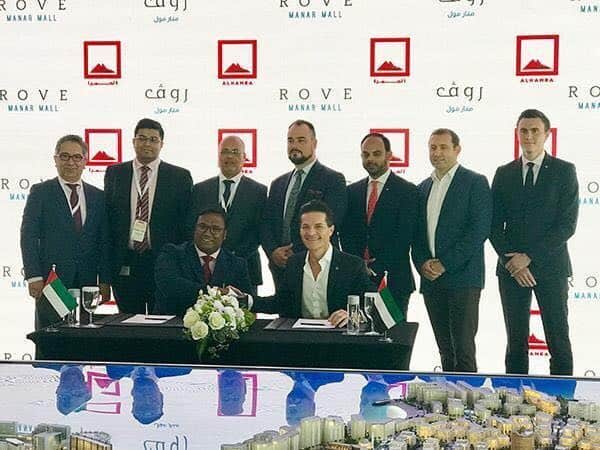 The single-level expansion will provide excellent waterfront exposure and views over the local mangroves, creating immense interest from F&B and fashion retailers, among others.

Al Hamra has signed an agreement with Emaar Hospitality to develop the ‘Rove Manar Mall’ a contemporary mid-scale hotel for the new generation travellers
With 250 hotel rooms, Rove Manar Mall will be connected directly to Manar Mall, adding yet another feature to the most luxurious shopping destination of the Northern Emirates.

Al Hamra Village is the flagship master planned development of Al Hamra Real Estate Development, which is fast becoming one of the UAEs most significant real estate developers. Al Hamra Village is a luxurious integrated community, located in Ras Al Khaimah on the shores of the Arabian Gulf, offering laidback oceanfront living approximately 45 minutes from Dubai the world’s busiest airport. The development covers an area of 77 million square feet and includes 1.5 kilometres pristine beach, over 1,000 villas and townhomes, nearly 2,500 residential apartments, 5 hotels including the legendary Waldorf Astoria, an 18-hole golf course, a marina, and a shopping mall. Al Hamra Village offers investors a unique opportunity to purchase freehold property in the emirate. 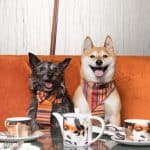 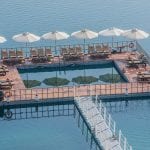 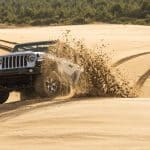 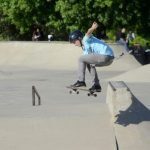