This probably is the best time to visit Jebel Jais mountains in Ras Al Khaimah. The world will witness the longest total lunar eclipse (moon) of the 21st century, in combination with Mars Opposition between 27th and 28th July 2018 (Yes its a weekend!)

During this amazing celestial event, the full moon will pass through Earth’s shadow for around 6 hours and is likely to turn from white to dark red. 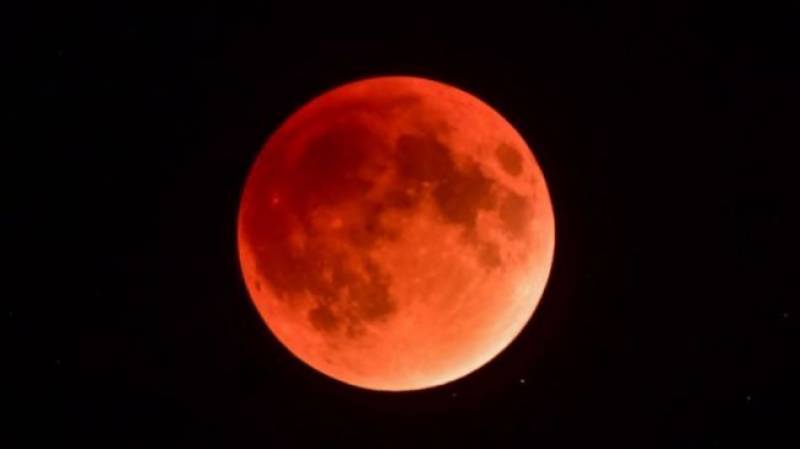 As an added celestial bonus, around the same time, stargazers may spot Mars at its closest position to Earth in 15 years, making the red planet appear about 10 times brighter than usual. This is the best time to visit Jebel Jais mountains in Ras Al Khaimah.

In UAE, Mars closeness (around 35 Million Miles away) will be visible between 8 pm and 5 am.

Unlike with solar eclipses, you need no special equipment to observe lunar eclipses. These latter events, which occur when the moon passes into Earth’s shadow, are safe to view directly with the naked eye, telescopes or binoculars. 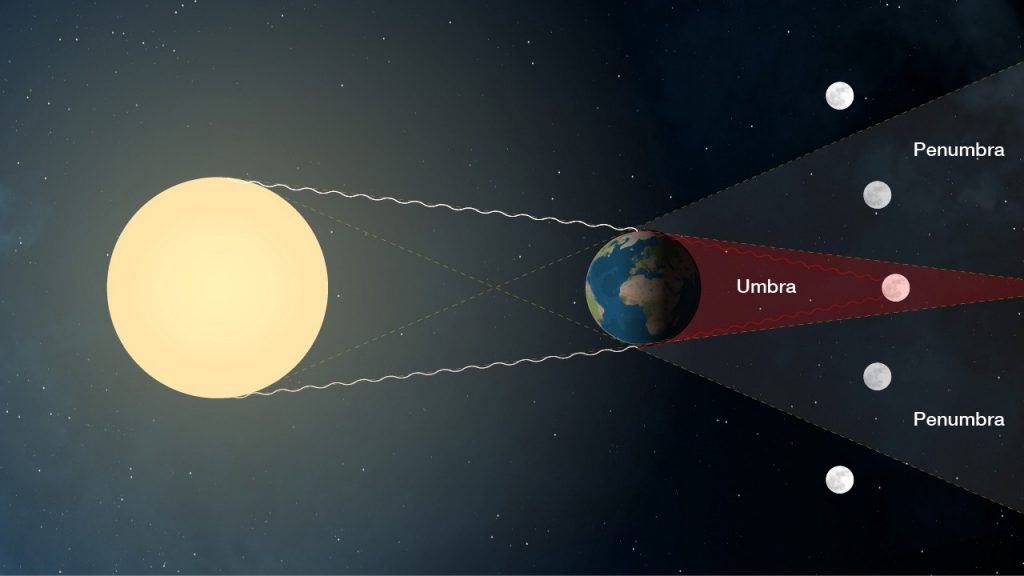