As part of the initiatives of President His Highness Sheikh Khalifa Bin Zayed Al Nahyan, the Sheikh Khalifa Speciality Hospital in Ras Al Khaimah (RAK) has introduced the “ViewRay” device for treating cancer, which is the latest magnetic resonance imaging and radiation therapy technology that achieves the best results for cancer patients.

The installation of the device is also part of the directives of His Highness Sheikh Mohamed Bin Zayed Al Nahyan, Crown Prince of Abu Dhabi and Deputy Supreme Commander of the UAE Armed Forces, and the monitoring of Sheikh Mansour Bin Zayed Al Nahyan, Deputy Prime Minister and Minister of Presidential Affairs, and the overall efforts of the wise leadership to support the national health sector, improve health services, and adopt the latest technologies in the area of medical devices and equipment, according to the best international standards. 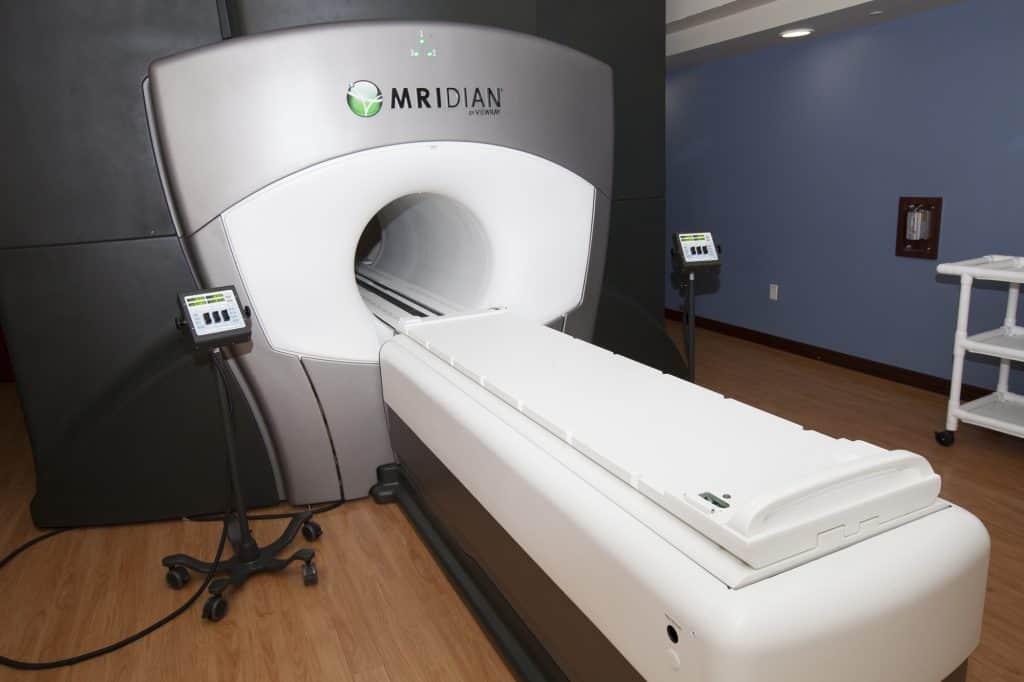 The device was used for the first time at the Henry Ford Hospital in Detroit, US, and for the second time at the Sheikh Khalifa Speciality Hospital while a third device will be used at the Washington Hospital in St. Louis, US.

The device can treat patients suffering from various forms of cancer, including prostate, lung, liver and breast, pancreatic, prostate, bone and thyroid cancer, as well as certain types of brain cancer. Boasting of a high level of success in the treatment of tumors while maintaining healthy tissue over only a few sessions, which range from 10 to 40 minutes, while causing less damage than traditional forms of cancer treatment, by simultaneously generating a series of rays over a short period of time.

The treatment process is conducted over several sessions depending on the condition of the patient and the spread of cancer cells and is safer than traditional forms of cancer treatments that uses radiation and  harm healthy tissues.