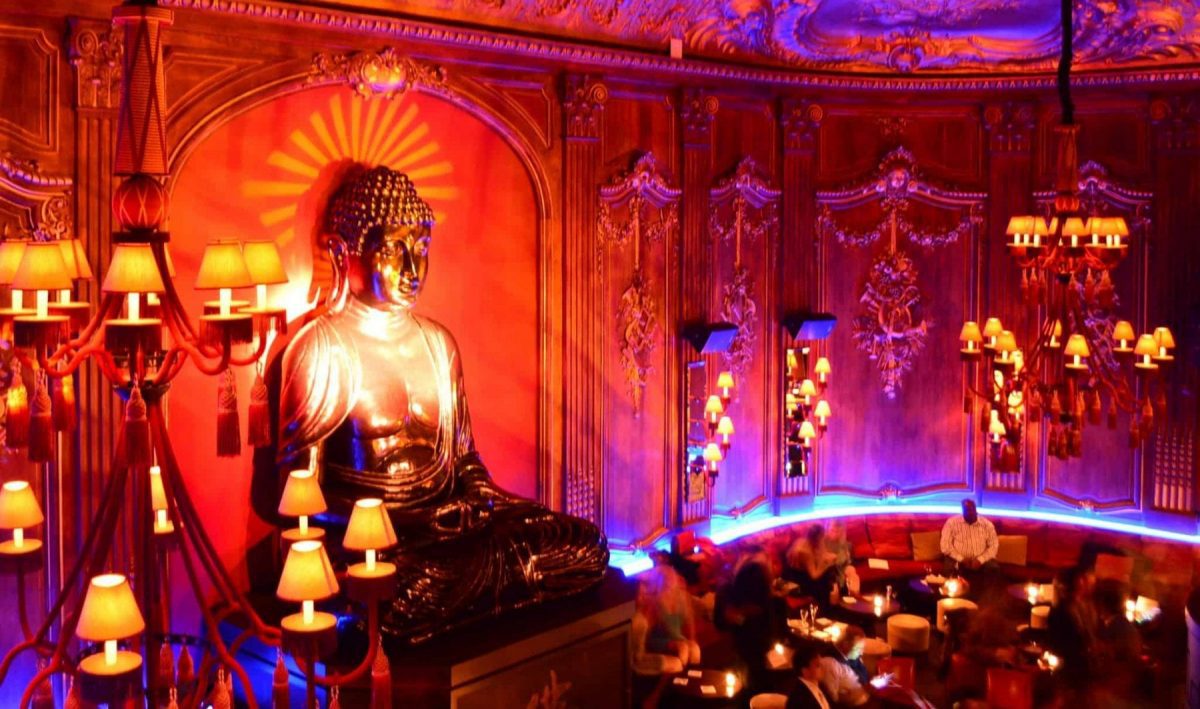 New Buddha-Bar Popup is coming to Ras Al Khaimah. WOW-RAK. The only place to get Latest News, Updates, Events, Offers and things to do in Ras Al Khaimah

Since its creation in 1996, Buddha-Bar Paris has been the precursor to a true ‘Art of Living’ concept, with confluent influences from the Pacific Rim.

For 20 years, the Buddha-Bar concept has continued to grow and spread its positive energy throughout the world, with restaurants, hotels, spas, beauty care lines, music… today, it is found in over 20 countries and tomorrow… many more. Lyon, London, Dubai, Budapest, Prague, Monte-Carlo, Kiev, Manila, Saint Petersburg, Marrakech, Tbilisi, Baku and Caracas have already fallen in love.

Known around the world for its iconic music, Buddha-Bar will launch Siddharta Lounge at Waldorf Astoria Ras Al Khaimah later this month, with the concept set to run until May 2019.

Ras Al Khaimah will be the third emirate in the country to launch offerings from the French brand, which already has outposts in Abu Dhabi and Dubai, and earlier this year opened the world’s first permanent Buddha-Bar at The St Regis Saadiyat Island Resort in the capital.