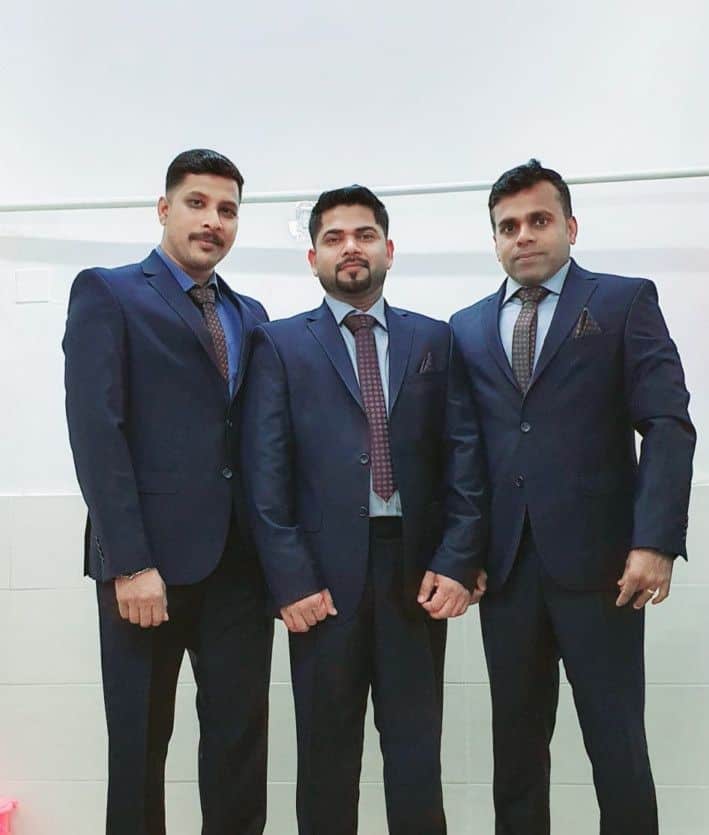 Korothan, who has been living in Ras Al Khaimah for 15 years, shares the win with two other Indians in the emirate, both of whom work as drivers.

Korothan was one of the lucky ones to watch the draw live when his winning ticket number 041779 was picked up at the draw.

“I was watching the draw live with my wife and daughter. I will be sharing this with two of my friends,” Korothan told Richard, who called the jackpot winner.

Korothan told Gulf News a large part of the money will go towards his seven-year-old daughter’s education and towards a small business in luxury car rentals that he and his friends have started.

“It has been a tough month. I have had no work at all. I was in a desperate situation and about to send my family back. This win is nothing but a miracle,” said Korothan.

The Big Ticket draw was held on Friday at 2pm instead of 7.30pm and remained closed to public as part of the COVID-19 precautionary measure. It was, however, streamed live on official Facebook and YouTube pages.