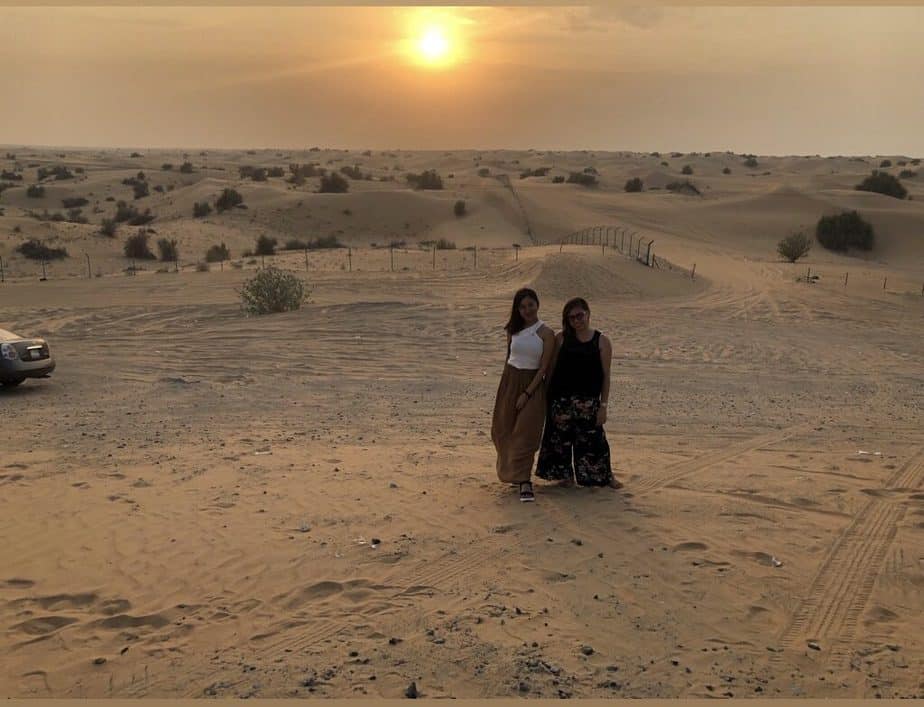 Previously, the salary requirement for this document was only Dh3,500.

Dh10,000 salary requirement for Filipinos in UAE to get Affidavit of Support for visit visa sponsorship

Filipino expats must now be earning at least Dh10,000 to secure a supporting travel document for their family members who will be visiting the UAE, according to a new policy implemented by the Philippine missions.

The new income requirement for the ‘affidavit of support and guarantee’ (ASG) was part of an updated policy that took effect on August 24. Details were published on the websites of the Philippine Consulate-General in Dubai and the Embassy in Abu Dhabi.

For a single expat who wishes to sponsor a relative’s UAE visit, he or she must show proof of a Dh10,000 monthly income. However, for a married couple, a combined income of Dh14,000 is accepted, the policy stated. A family of four – either a husband and wife with two children or a single parent with three children – can present a total income of Dh18,000.

Previously, the salary requirement for this document was only Dh3,500.

Expats sign the affidavit as a guarantee that they can support their relatives during their stay in the UAE. The travelling visitors usually present the document to immigration officials in Manila prior to boarding.

Though the ASG has sparked controversy in the past, Philippine authorities have explained that it was part of measures to combat human trafficking and illegal recruitment.

“An applicant can execute the affidavit to sponsor a relative only within the first and second degree of consanguinity or affinity,” the policy added. This means the document can be issued only for an expat’s parents, spouse, children, grandparents, siblings, grandchildren and in-laws.

Other requirements, such as proof of relationship, proof of accommodation, and the traveller’s tourist visa, must also be submitted.